Understanding how the economy got to where it is today is no easy task. What follows are the top ten movies about the economic crisis. Elizabeth Warren, Harvard Law Professor and whip-smart economic wonk, succinctly summarized the frightening state of our economy following the Great Recession:

Tens of millions
of once-secure middle class families
now live paycheck to paycheck,
watching as their debts pile up
and worrying about whether a pink slip
or a bad diagnosis will send them
hurtling over an economic cliff.

Most people perhaps intuitively understand this concept without the benefit of an extensive study of economics. But how did we get here, and how will we pull ourselves out? For those who want to learn more about the history and future of the American economy, the following films will take you a long way. 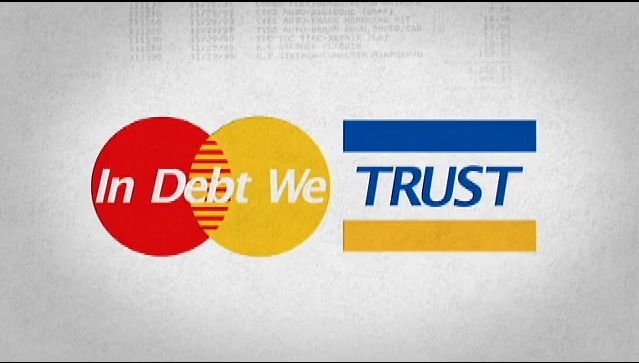 In Debt We Trust

Danny Schechter’s documentary explores “financialization,” or the powerful emergence of a debt-and-credit industrial complex. Middle-class Americans are likely modern-day serfs to the credit card and mortgage industries. Examining the relationship between Congress and the credit complex, this film asks whether we should be tearing down all of our factories and replacing them with shopping malls. 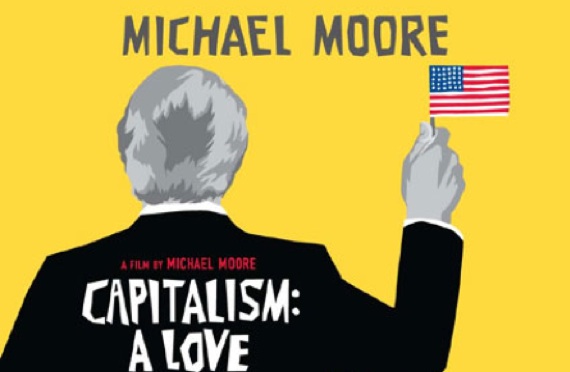 An entertaining docu-romp by Michael Moore explores the disastrous impact of corporate dominance on the everyday lives of Americans. Elizabeth Warren (yes–I’m a huge fan) is featured on one of the bonus tracks, “How Wall Street Got Away with Murder.” And as Warren says, “Responsibility is not just about blame. Responsibility is about making sure we fix this, and it will not happen again.” Unfortunately, Moore seems more concerned with blame, and often tends toward oversimplification/histrionics. Still, the film’s looks at personal aspects of the subprime mortgage meltdown is at times heart-wrenching. 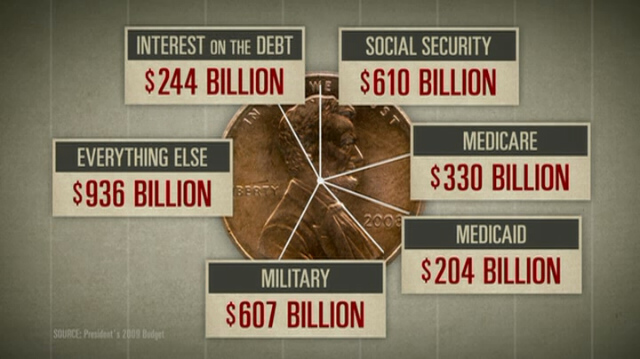 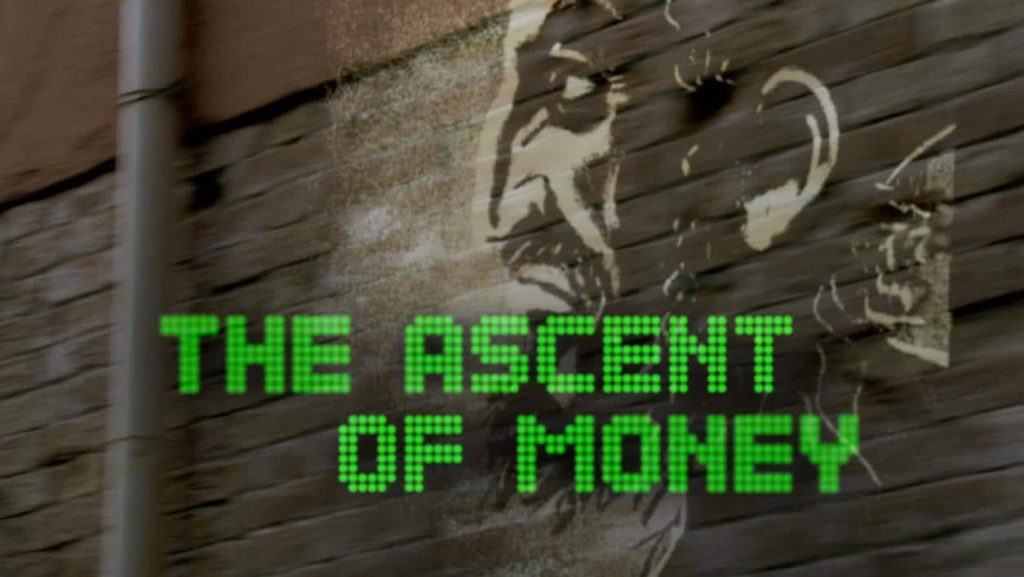 The Ascent of Money

British historian Niall Ferguson examine the dual relationships between money and empire, war and revolution. Split into four one-hour sections, Ferguson explores war as “the father of the bond market” and the Dutch invention of the corporation to the invention; the Ponzi scheme and the rise of a middle class; the birth of modern insurance industry, personal retirement accounts, and how George Soros short-sold the Bank of England; and the invention of the “property-owning democracy,” the ethnicity-credit nexus, “subprime nations,” and China as banker to the United States. 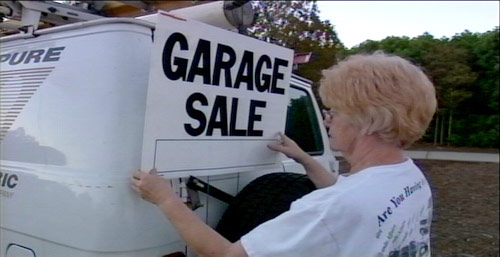 Maxed Out: Hard Times, Easy Credit and the Era of Predatory Lenders

The raw truth is that credit card companies flood our mailboxes with four billion credit card offers each year. James Scurlock’s documentary brings into sharp focus the tragic consequences for individuals who find themselves overextended. One collection agent from the film: “You’re like this pirate on a pirate ship, and you’re walking them out on the plank. And you want them just as far as you can get them out on that plank without pushing them off.” The tagline of the film: “Nothing is Priceless.” 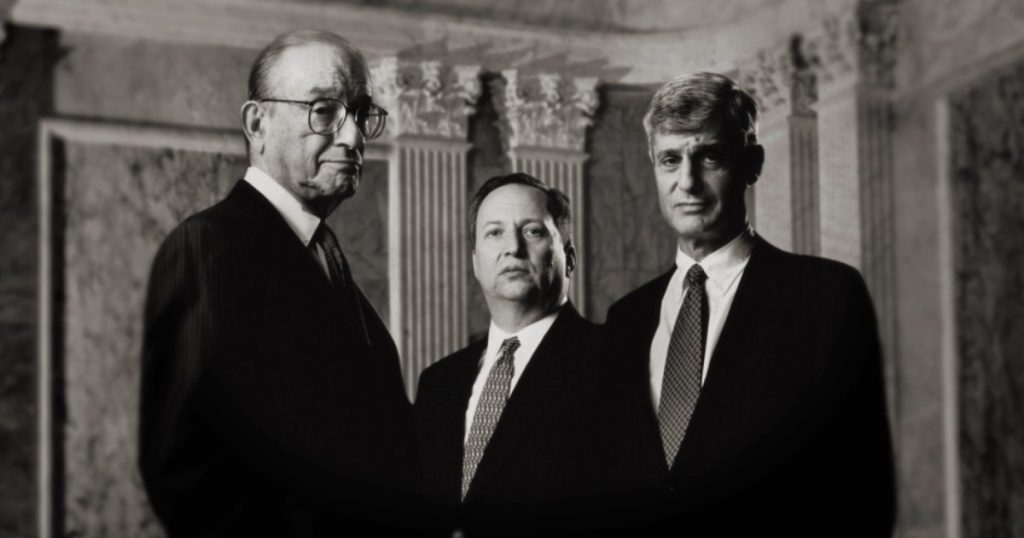 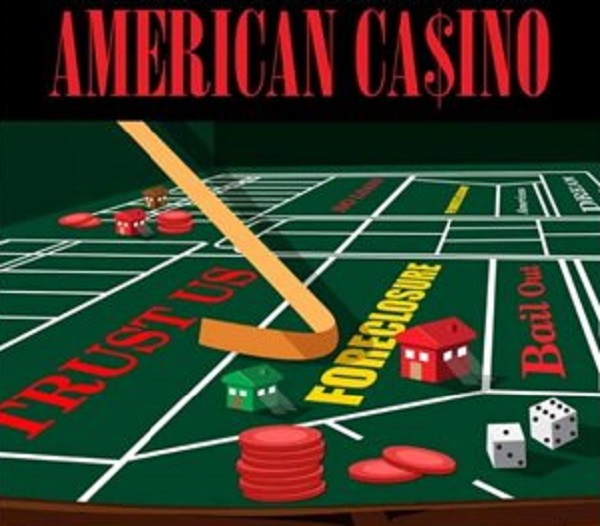 Leslie Cockburn’s film delves even more deeply into the subprime mortgage meltdown. The film basically posits that the major mortgage companies preyed upon the lower and middle classes to the eventual detriment of all homeowners. Former Bear Stearns and S&P employees provide insight into how the mortgage companies profited by putting families into homes they could not afford. Some of the devastated, all-American neighborhoods in the film distressingly resemble actual war zones. 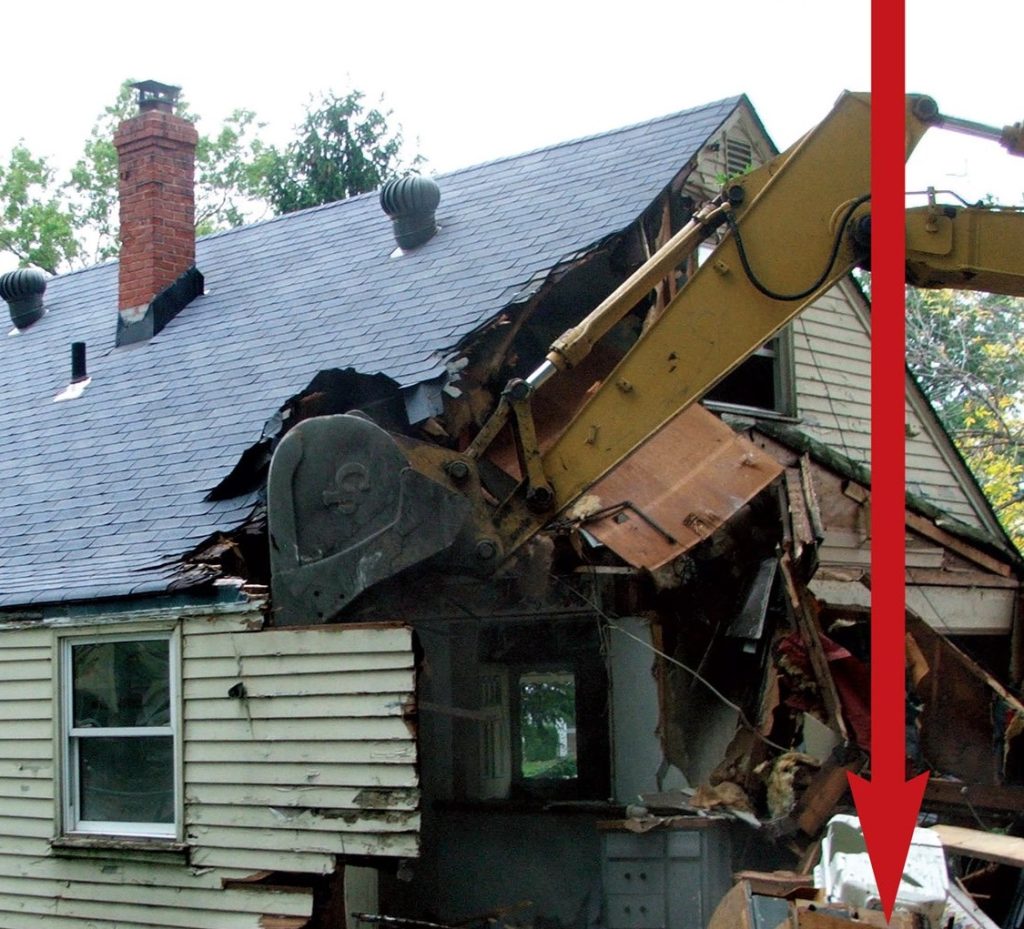 We All Fall Down: The American Mortgage Crisis

The mortgage crisis also led to a sudden halt of business and personal lending. Gary Gasgarth’s documentary features an vertitble army of mortgage brokers, appraisers, bankers, and scholars who expose how the “mortgage machine” was able to securitize subprime mortgages. The film concludes with the sobering possibility of the impact of the mortgage crisis on the American economy. 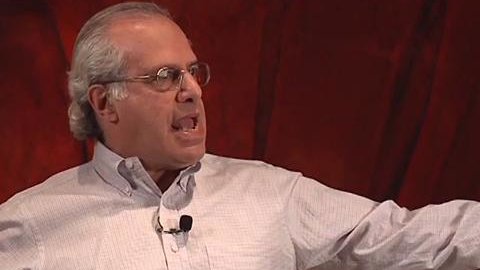 A lecture by Professor of Economics Richard D. Wolff that asserts that the crash of October 2008 defies categorization as a “usual” economic downturn. A socialist, Wolff believes that “the businesses of America ought to be operated and run by the workers who work in them.” I am not a socialist, and I do not agree with many of Wolff’s assertions, but he does make several interesting points, especially with regard to the historic instability of capitalism, and the “vast diminution of confidence” in the economy that has apparently taken root in the younger generations of America. 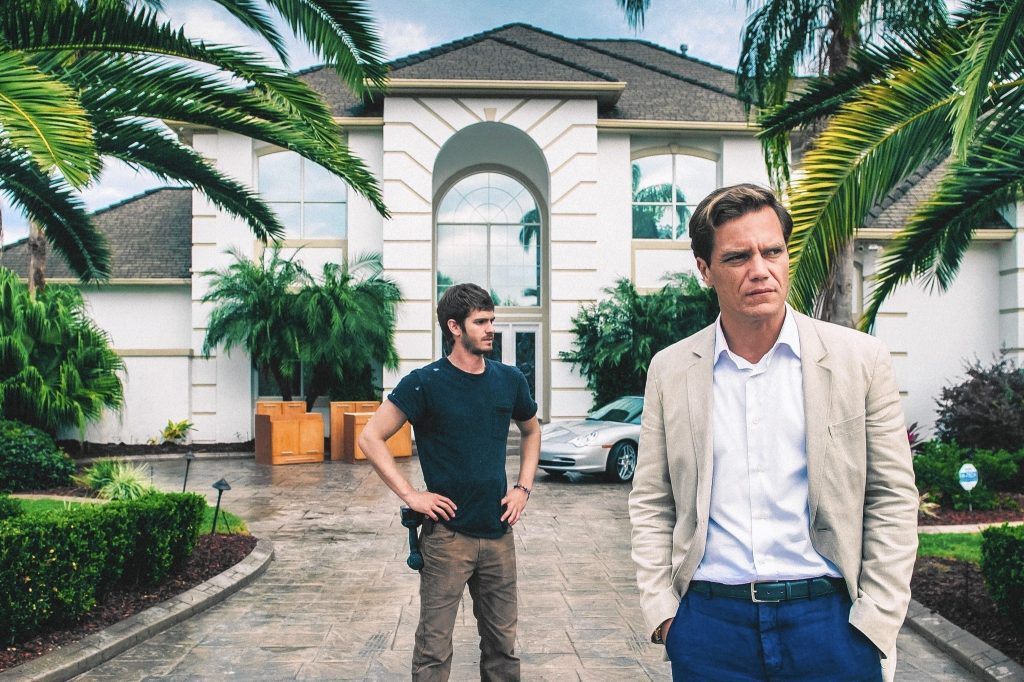 With sparkling performances from Michael Shannon and Andrew Garfield, 99 Homes tells the story of the dark side of the “cash for keys” eviction business during the height of the foreclosure crisis. A suspenseful and taut portrait of the greed and lawlessness rampant during the mortgage meltdown, the film is not only entertaining but instructive.

BONUS: The Story of Stuff

Although focused less on the economy than on the promotion of environmental sustainability, this short film by Annie Leonard is included here for its examination of the roles of governments and corporations in our economy. An exploration of the “materials economy.” They define that as the linear system of extraction, production, distribution, consumption, and disposal. Surprising: on average Americans are exposed to about three thousand advertisements a day.