When a spouse is involved, filing bankruptcy can be significantly more complicated than filing a simple individual bankruptcy. The intersection of bankruptcy and marriage can create complicated circumstances for both spouses. 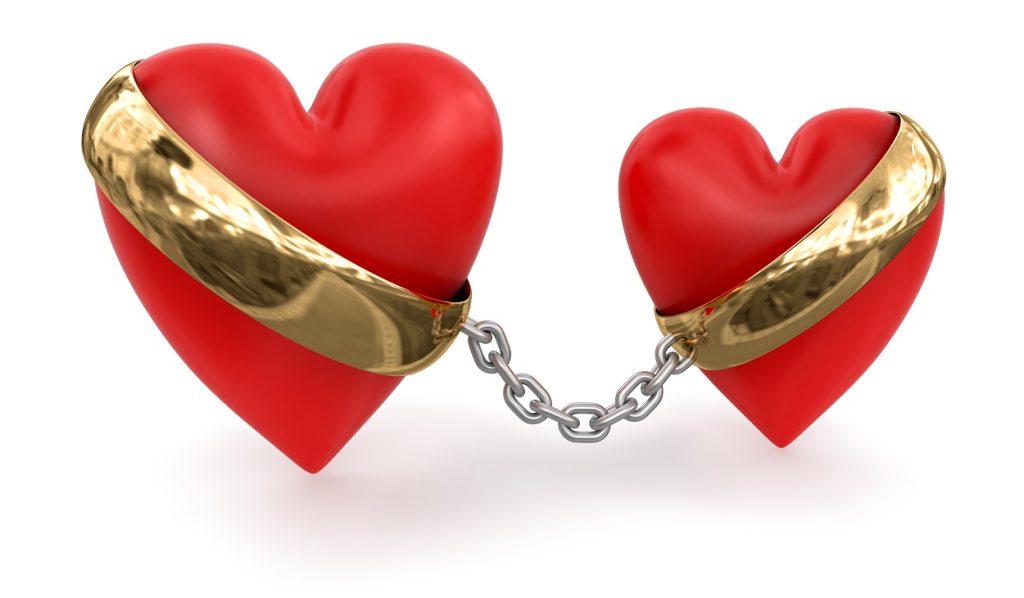 In many cases, a married couple may find themselves entering into complex legal territory when considering bankruptcy. There are four major factors that affect the decision to file bankruptcy for married couples.

When Should You File?

Bankruptcy Filed Before Marriage. When an individual files for personal bankruptcy before his or her marriage, debts discharged are typically isolated to the debtor. The previous bankruptcy, in most cases, will not affect the new spouse in any way. New applications for joint credit, however, will be affected by the past bankruptcy filing.

Bankruptcy Filed During Marriage. If a person is currently married and files an individual Chapter 7 bankruptcy, that person’s household income will be subjected to the means test. The means test requires that your total combined household income be considered. That’s true regardless of whether both spouses intend to file bankruptcy jointly. Your spouse’s income could therefore be the tipping point that decides whether you will qualify for Chapter 7.

Bankruptcy Filed After Divorce. Bankruptcy filings following divorce are common. Divorce proceedings are often complicated, exhausting, life-altering events. Bankruptcy allows people to get their finances back on track after the devastating effects of a failed marriage. In most cases, joint property is divided during the divorce and is considered the separate property of each former spouse. Like assets, the divorce decree divides any jointly-held debts. The decree determines who will be personally liable for joint debts after the divorce.

Who Owns the Debt?

Individual vs. Joint Bankruptcy Filing. A major concern of married couples is whether to file bankruptcy individually or jointly. You do not want your non-filing spouse to become the sole target of joint creditors. Opting for joint bankruptcy filing often offers greater protections for each spouse. Yet it may be unnecessary (or unwise) for both spouses to file. The decision whether to file a joint or individual petition depends on numerous factors. These factors include: the percentage of joint-to-individual debt, the type and sources of household income, and the state exemption laws for the jurisdiction in which the couple resides.

Joint Debts and Debts During Marriage. How and when a couple’s debts were acquired strongly affect whether that couple should file a joint or individual bankruptcy. Many types of debts accumulated during marriage are presumed to be owned by both spouses. For other debts, the legal act of marriage does not establish automatic shared liability on debt. If only one spouse files an individual bankruptcy, however, the non-filing spouse will continue to be liable on joint debts.

Who Owns the Assets?

How Will Bankruptcy Affect My Spouse’s Credit?