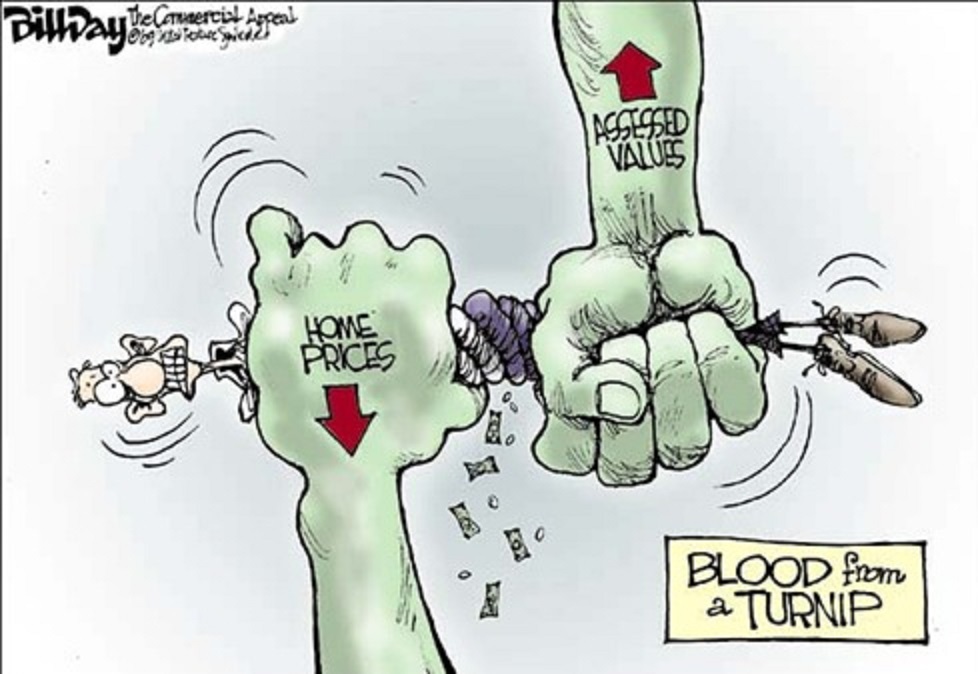 On December 1, 2010, Chris Dodd’s final Senate hearing featured testimony from senior Fannie Mae and Freddie Mac executives. These execs blame mortgage servicers for triggering the mortgage meltdown. As a bankruptcy lawyer practicing in Washington, D.C. and Virginia, I have had several clients report the following scenario to me about temporary mortgage modifications.

The homeowner misses a mortgage payment or two, and the lender threatens to begin the foreclosure process. The homeowner calls the lender to try to work out a plan. The lender tells the homeowner that the loan is now being “serviced” by either an in-house department or an outsourced servicing company. The homeowner gives the servicer a call.

The servicer states that the homeowner qualifies for a modification program, however, the homeowner must miss three or four monthly payments in order to qualify. The lender or servicer informs the homeowner that she should not pay the mortgage and call back in two months. The servicer provides nothing to this effect in written form.

The lender then issues a new three-month temporary modification application. The  borrower must provide more documents and fill out more forms. This second modification is several hundred dollars more than the original modification.

Rinse and repeat. Three months later, the lender also rejects the second temporary modification. They issue a new modification, and this time, the monthly payment is no longer affordable. The homeowner declines to sign. The lender initiates foreclosure proceedings.

At this point, the only options available to the homeowner are either (1) to accept foreclosure or (2) to file for Chapter 13 bankruptcy. Where is the sense in this process, especially since its stated purpose is to reduce “unnecessary delays in an already lengthy foreclosure process.” This process seems to me a brutal method of draining an already strapped homeowner for more money. This allows time for the lender to work through its severely backlogged queue of already-pending foreclosures. If you are facing foreclosure in D.C., Maryland, or Virginia, call Lee Legal at (202) 448-5136 to learn your options.