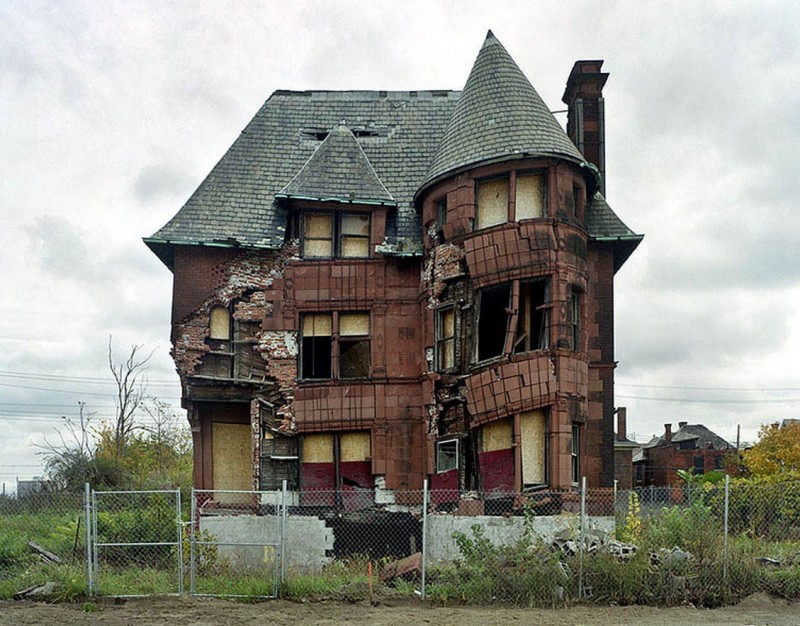 On July 18, 2013, the city of Detroit filed for protection under Chapter 9 of the Bankruptcy Code. Major legal brawls are now in the works for the nation’s 18th largest city, its 9,500 employees, and nearly 20,000 retirees drawing pensions. Most consumer bankruptcy cases are a lot less complex than the bankruptcy for a major metropolis, but there are lessons we can glean. If you are facing bankruptcy, do not be like Detroit.

Commentators, some nearly apoplectic, have asked the question, “Why couldn’t Detroit avoid bankruptcy?” That is the wrong question. The question we should be asking is, “What took Detroit so long to file?” Take a look at some of the numbers:

One of the most reliable indicators of economic distress — whether for a company, family, an individual or a city — is the operating deficit, which is the difference between income and expenses. Look what has happened to Detroit’s since 2007: 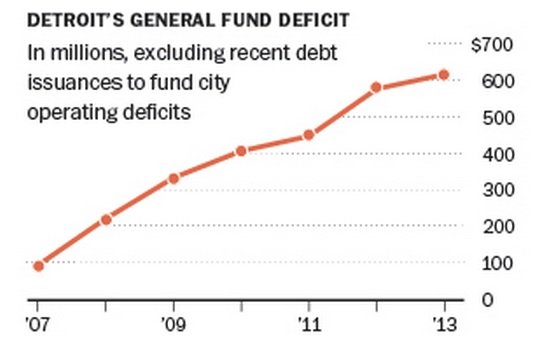 Ignoring problems didn’t make them go away in Detroit; it only made them worse. The city now has more creditors, more debt, and fewer options than it had just a few months ago. Do not be like Detroit. If you have a financial problem, address it head-on.

UPDATE 3/27/16: Alex Alsup spent thousands of hours exploring Detroit, virtually, to collect images tracking the city’s rapid and continuing devastation following the financial crisis. Alsup started the ongoing project three years ago and publishes it on his blog Goobing Detroit. In many cases, you can see vacancy spreading through entire blocks in just a few years, blight taking over empty homes, and foliage growing over the blight.