When you are sued for an unpaid debt, usually it is not the original creditor who is filing the action against you. Instead, the creditor has likely sold the debt to a collector for pennies on the dollar. Debt collectors file hundreds or even thousands of lawsuits on a monthly basis with the hope that the debtor won’t respond. If you don’t answer the lawsuit, then a default judgment will be entered against you. At this point, the debt collector could take actions like garnishing your wages to get money from your paycheck. You should always fight a credit card lawsuit. 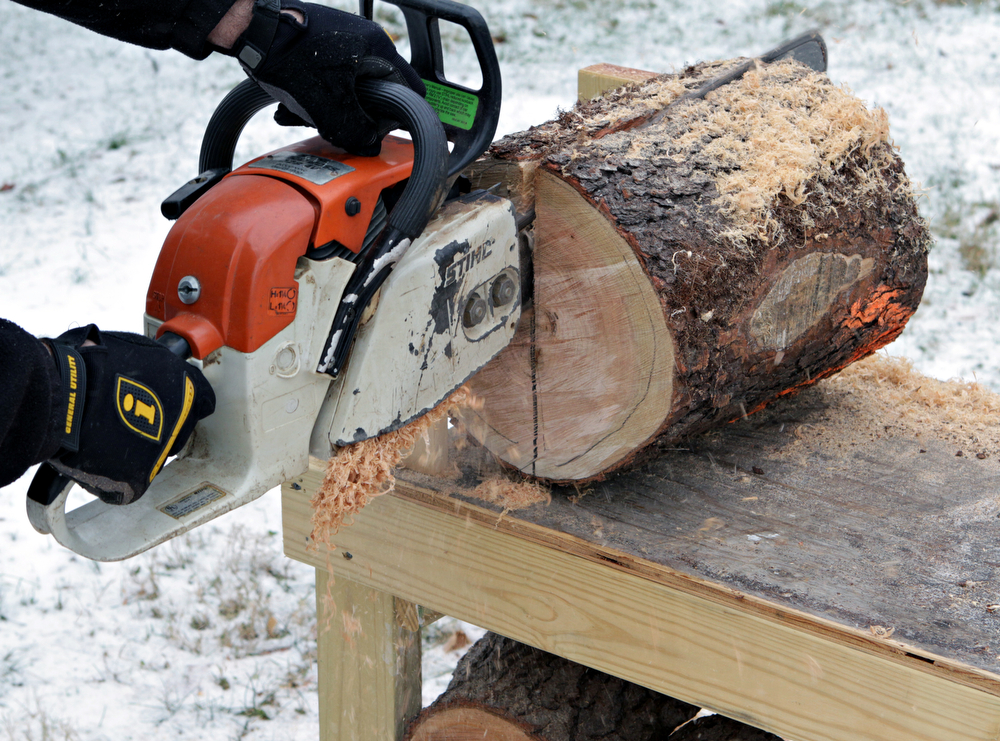 To fight a credit card lawsuit is basically to stop the creditor in its tracks. In most cases, the win-win scenario is that you will be able to settle the lawsuit. In the worst-case scenario, you could lose and have a judgment entered against you. This would have happened anyway if you chose not fight the lawsuit. Taking action and responding will not only buy you some time. In most cases, the debt collector would prefer to settle the suit than to actually pursue the claim.

Debt collectors typically use “boilerplate” complaints. Essentially, they may print off many copies of virtually the same complaint, simply changing the defendants and the amounts owed. You can demur and force them to actually complete a lot more paperwork and documentation at the pre-trial stage. The collector may give up at this point, realizing that the case is going to be a lot more hassle than it is worth. The lawsuit might be dismissed or the debt collector may be willing to settle with you for much less than you actually owe.

If the case does progress, the next big hurdle for the collector is the discovery process. You have the right to request documentation and paperwork during discovery in order to build your case. If the debt collector does not provide all of the requested information, you can seek sanctions for failure to make a good faith effort to comply. Essentially, this means that the court may fine the debt collector if the collector doesn’t take the lawsuit seriously. You could also recover your costs for fighting the suit from a debt collector who fails to make a good faith effort to comply with reasonable discovery requests.

The discovery process can be paperwork-intensive. Many debt collectors are reluctant to deal with discovery. If you fight a credit card lawsuit, the collector may choose to simply dismiss the lawsuit or attempt to negotiate a settlement.

Even if you go through the discovery process and the case goes to trial, the debt collector is still incurring fees in proving its case. Settlement for less than what is owed is possible at this phase as well. By fighting the lawsuit, you dramatically increase your chances of paying much less to resolve your problem. Allowing a creditor to obtain a default judgment against you is rarely the best choice.

Instead, you should consult with an experienced debt settlement attorney and fight the credit card lawsuit. Even if you acknowledge that you owe some amount to the creditor, fighting the lawsuit increases your ability to settle the debt for much less than what the creditor claims is owed.

For help in understanding your options when dealing with a credit card lawsuit and debt settlement in Washington DC, Maryland or Virginia, contact a debt relief attorney at Lee Legal today.