Austrian-born American economist and political scientist Joseph Schumpeter coined the term creative destruction in 1942. “Creative destruction” is the willful reconfiguration of an existing economic system in order to clear the ground for the creation of new wealth. There are obviously many nuances to the economic theory. But you can use the concept of creative destruction to refocus your personal finances. 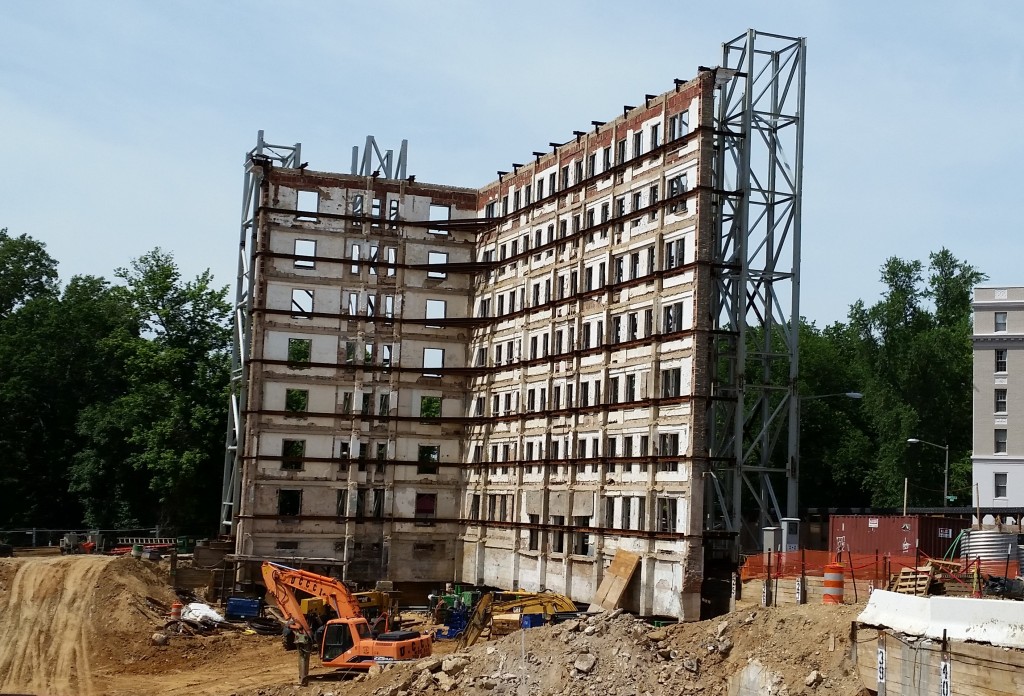 Use the Theory of Creative Destruction To Refocus Your Finances

Shred your credit card. Just cut it up. Pay off the bill and call them to let them know you’re done with them.

Fire your cable company. Go without TV for a few weeks, then shop around for a new provider.

While you’re at it, consider switching phone carriers. T-Mobile is offering to pay your early termination fees, releasing you from your contract with AT&T, Sprint, or Verizon.

Confuse your creditors by paying more than the minimum or by paying in advance for next month.

Suggest to your creditors how they could serve you better.

Ditch your car for a while and take the train. Take a bus. Save money on gas and play Candy Crush instead while you commute.

Kick out your freeloading daughter, son, ex, or other family member. You’re not anyone by encouraging dependence.

Destroy your body fat and go for a run. Gyms are expensive, but sidewalks and trails are free. A movie, popcorn and soda is entertaining for an afternoon, but a good pair of running shoes will last you six months.

Be a “Stern taskmaster” of Your Marketplace

These are just examples. Heed the advice of then-Fed Chairman Greenspan:

I do not doubt that the vast majority of us would prefer to work in a less stressful, less competitive environment. Yet, in our roles as consumers, we seem to relentlessly seek the low product prices and high quality that are prominent features of our current frenetically competitive economic structure. Retailers who do not choose their suppliers, foreign or domestic, with price and quality uppermost in mind, risk losing their customers to retailers who do. Retailers are afforded little leeway in product sourcing. If consumers are stern taskmasters of their marketplace, business purchasers of capital equipment and production materials inputs have taken the competitive paradigm a step further and applied it on a global scale.

Learn to be a “stern taskmaster” of your marketplace and employ creative destruction to your own budget and household finances. The process of reinventing yourself will enable you to find new ways to solve financial problems and help to prevent new ones from forming.