In November 2013, the CFPB issued an Advance Notice of Proposed Rulemaking soliciting public comments on an array of issues relating to the debt collection practices of third-party debt collectors, debt buyers, and creditors. The CFPB should restrict debt collectors from calling cell phones. 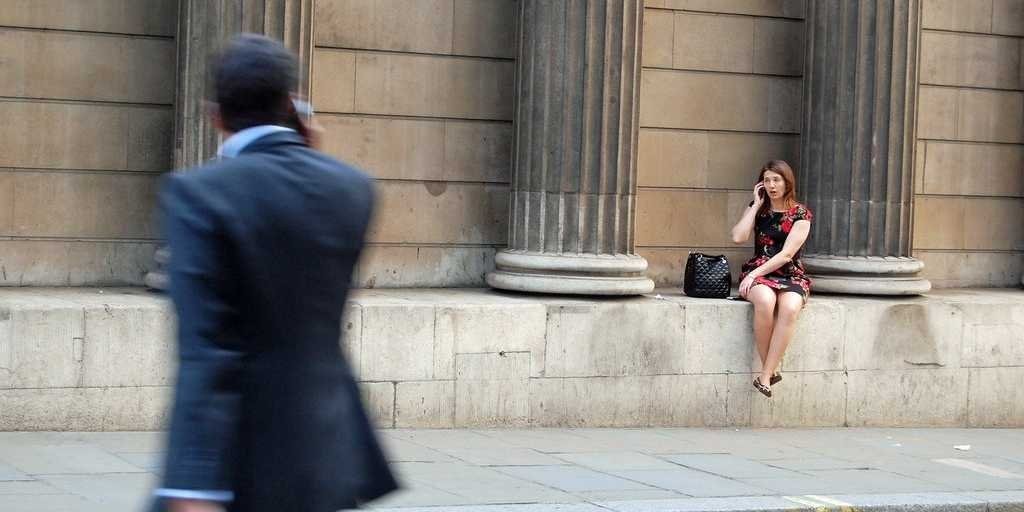 In a recent article, Todd Zywicki, law professor at George Mason and Senior Scholar with the Mercatus Center, urges the CFPB to consider the unintended consequences of new debt collection regulations. Zywicki advocates for rules clarifying that creditors may contact debtors via cell phone. I disagree with Zywicki on his analysis of proposed regulations prohibiting contacting borrowers on their cell phones. The CFPB should restrict debt collectors from calling cell phones.

Some 30 million American debts are in the collection process in any given year. Third-party collection agencies have been growing larger and consolidating. The Federal Trade Commission reported that in 2008 the nine largest debt-buying firms purchased 76.1 percent of all debt sold in the United States that year. According to one estimate, more than 4,000 third-party debt collection firms employed more than 140,000 people and reported revenue of $11.7 billion in 2010.

Zywicki argues that many people (as of 2013, nearly 41 percent of Americans) only have a cell phone, thus a prohibition on contacting a debtor’s cell phone effectively would be a prohibition on telephone communications. Restricting the ability to contact these households, Zywicki argues, will reduce the likelihood of inexpensive and amicable resolution of disputes and force collectors to use other more expensive techniques, such as lawsuits.

I doubt many debtors would consider the phone conversations they have had with debt collectors as amicable. And when Zywicki refers to “inexpensive resolution of disputes,” he is referring to the collection process cost savings realized by the collector, not the debtor. Zywicki argues that raising the cost of debt collection will simply be passed on to the consumer by way of the usual parade of horribles (higher interest rates, reduced access to credit, etc.). Yet it is not at all clear that these will result from prohibiting creditors to contact borrowers via cell phone without their consent.

Debt collection calls and the avoidance of litigation

To make his point, Zywicki places great emphasis on telephonic communication as an “extralegal means” of collection, that is collection efforts outside of the court systems. But it is not readily evident that the reduction of credit collection lawsuits necessarily inures to the benefit of consumers. Indeed, the filing of a lawsuit may actually benefit consumer debtors, either by giving them an opportunity to contest the claim (usually not an option in telephonic collection calls) or by bringing the debtor and creditor together to try to negotiate a compromise under the structure of legal procedure, not available in the telephonic collection process.

Under the watchful eye of the court and equipped with superior information to a telephonic debt collector, often the attorneys in debt collection cases are more rational actors and better negotiators (from the viewpoint of a debtor) than debt collection agents. Lawsuits also have the benefit to consumer debtors of forcing the matter, possibly resulting in a favorable settlement, as opposed to the telephonic cat-and-mouse debt collection process, which too often simply increases the amount of the debt (with the addition of interest and collection costs) while dragging the borrower’s credit profile through the mud month after month. Of course, nothing prevents the creditor from contacting the debtor by more conventional means, that is, by mail.

Zywicki acknowledges that third-party collection agencies are more likely to use harsher debt collection practices than the creditor holding the underlying debt would. That is because creditors (usually banks) are constrained by concern about goodwill and other reputational issues. These concerns present no real checks on third-party debt collectors. The truth of the matter is that conversations with debt collectors are often uncomfortable and extremely embarrassing.

Requiring communications over a landline would increase the chances that a potentially humiliating phone call from a debt collector would take place in private, as it should be. Communication over a cell phone can happen anywhere: on the street, at the hospital, or in the lobby of a prospective employer just before an interview. While debt collectors may not call repeatedly or continuously to harass a debtor, federal law does not specify an exact limit on the number of calls a debt collector can place. Moreover, the Fair Debt Collection Practices Act expressly states that debt collectors cannot communicate with consumer debtors at an unusual time or place. When a collector calls a debtor on her cell phone, the collector has no way of knowing where the debtor is, unlike on a call to a landline.

Zywicki counters that cell phone technology itself (e.g., the ability to silence the phone or control alerts) alleviates many of the concerns about disruptive telephone calls. But technology is employed by debt collectors, too. Debt collectors know that debtors will block a creditor calling from the same number and thus use third-party call-routers to display the the call on the cell phone as originating from a phone number in the debtor’s area code. In reality, the cell phone technology Zywicki touts offers debtors scant protection, and a debtor has no way of know beforehand whether a call is from a collector.

Finally, as noted by the National Consumer Law Center in a recent white paper, “low-income consumers can be more vulnerable to excessive calls or text messages by debt collectors” because creditor calls can cause consumers who exceed the number of available monthly minutes to face high overage fees.

For all of the foregoing reasons, I feel the CFPB should adopt rules restricting debt collectors from calling or texting debtor cell phones.