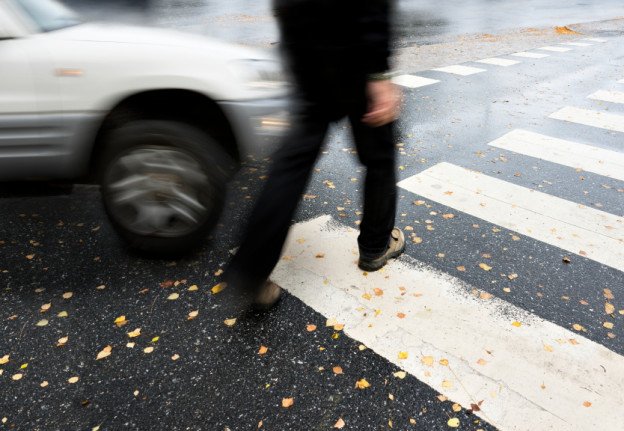 Only four states (Maryland, Virginia, North Carolina and Alabama) and the District of Columbia still follow the outdated doctrine of “contributory negligence.”

Comparative negligence can deny judgment to an an injured party if that party contributed even slightly to the accident.

Pedestrians and bicyclists in Washington may be getting some relief from the harsh doctrine of contributory negligence. On April 21, 2016, a proposal to change the District’s long-standing contributory negligence law passed the D.C. Council’s judiciary committee by a 3-0 vote. The bill, the Motor Vehicle Collision Recovery Act, took more than a year for legislators to reach a compromise suitable to both supporters and opponents, including the insurance industry and trial attorneys.

The superiority of comparative negligence

Contributory negligence is not an economically efficient or fair method for determining compensation after crashes. It does not compensate injured parties who were not primarily responsible for their injuries. It allows the insurers of the primarily negligent party to avoid compensating the injured. Forty-five states — and the federal court system — have adopted comparative negligence as a basis for apportioning fault between parties in tort suits. It is time to align DC’s tort law with the rest of the country and change its contributory negligence law.