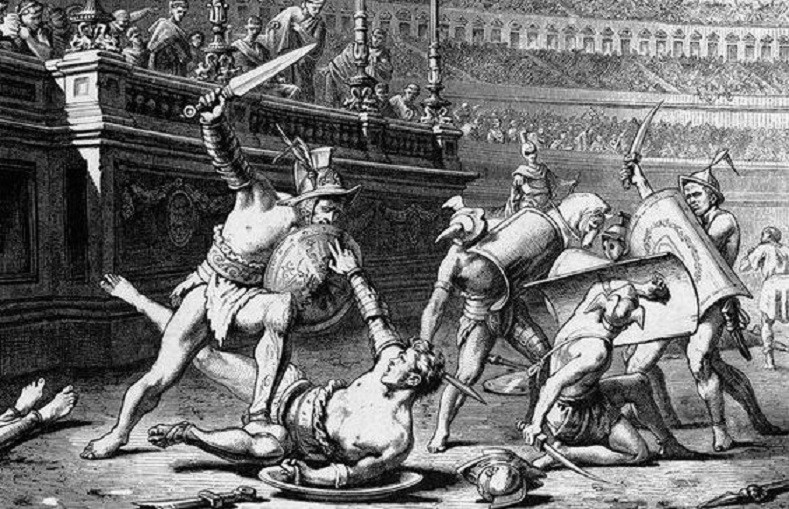 You know you’re right. The other person knows you’re right. Every reasonable person with an objective perspective on the facts would agree: “You’re absolutely right!” Unfortunately, sometimes being right isn’t enough.

Some people are really stubborn. Some people just don’t like to admit they’re wrong. Others don’t want to have to pay money if they think they can worm their way out. Or a person who has wronged you simply might not have a very high opinion of you. Sometimes people ignore their own mistakes and hope that no one will notice. If a company or a person owes you money, sometimes they think the best strategy is just to ignore you.

But what about justice? What about the respect for the truth?

Of course, every person sees things differently. There is always a second side to the coin, so to speak. The way two people view the facts often differs. If there are diverging accounts of the way events unfolded, don’t you want to know the other point of view?

But sometimes the facts are not in question. As a Washington, D.C. litigation attorney, what really gets me mad is when both sides see the facts the same, yet the other side refuses to pay up. They’re basically saying, “Do Your Worst.” Without explicitly admitting fault, the party in the wrong is betting that my client won’t sue them. It’s a great litigation tactic, but a lousy way of living a life. When you’re in the wrong, you should admit it and work to correct it.

Sometimes You Have to Litigate

Oftentimes, it seems like more trouble than it’s worth to hire a lawyer to sue someone. But you may regret not exploring the option of a lawsuit after the statute of limitations runs. Don’t leave money on the table. Don’t let the party think that they can pull a fast one on you, or on other people, for that matter. After all, if they can dodge you, they’ll try to dodge others, too.

Sometimes being right just isn’t enough. Sometimes you have to fight it out if you want to win.