In July 2016 the Consumer Financial Protection Bureau (CFPB) released a report titled Guiding Principles for the Future of Loss Mitigation. The report lists several “lessons learned” from the financial crisis and makes recommendations to mortgage lenders and servicers for a post-MHA era. One specific suggestion is the permanent adoption of the loss mitigation “waterfall” model. The loss mitigation waterfall should continue indefinitely past expiration of the MHA. 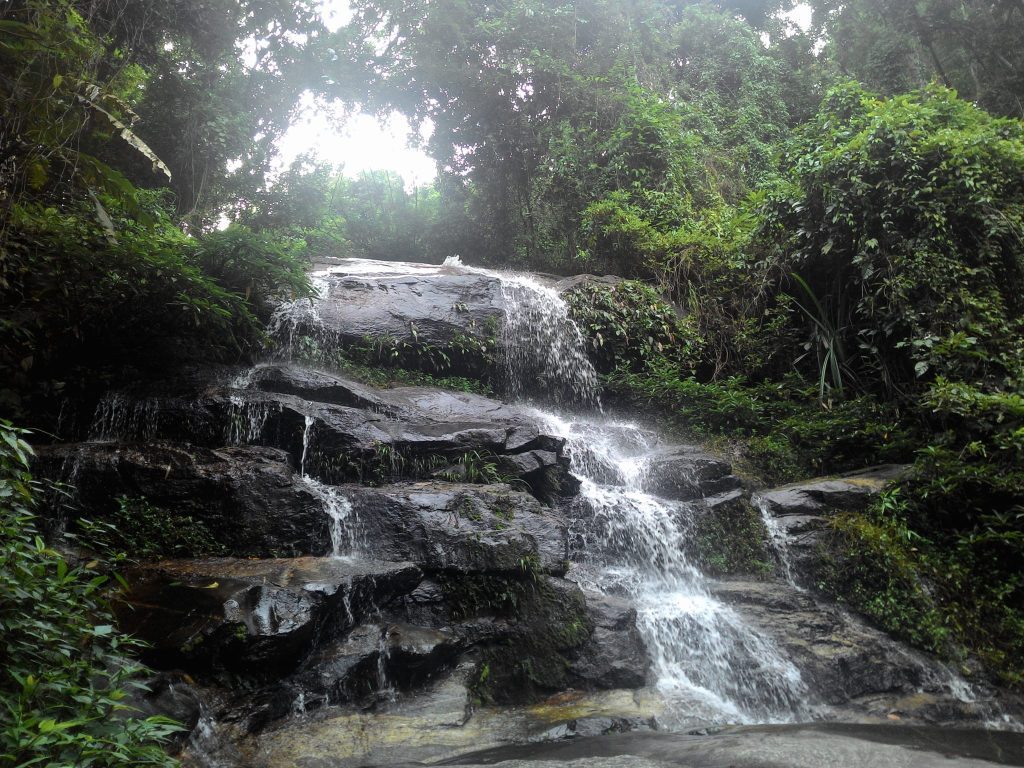 For mortgage defaults before 2009, homeowner affordability just wasn’t a large part of the equation; investor loss mitigation was the primary concern. Meanwhile, mortgage servicers focused their infrastructure and expertise on debt collection and foreclosure processes.

The 2008 financial crisis made plain that the mortgage industry would not assist struggling homeowners absent federal compulsion. Prior to the housing bubble, the only option for homeowners in default was the acceptance of the addition of unpaid interest and penalty fees to the mortgage balance. Quite predictably, that often made the problem much worse for many homeowners.

The MHA will end on December 31, 2016, and expiring along with the MHA are all its subsidiary programs. That includes very popular programs like HARP (Home Affordable Refinance Program) and HAMP (Home Affordability Modification Program). When these programs end, unfortunately, there will no longer be a standard loss mitigation option that cuts across servicer and investor types.

MHA has left a lasting impact on the industry. Previously, modifications were typically about kicking the can down the road and ultimately did not reduce payments. HAMP has introduced a standardized loss mitigation waterfall as a common expectation.

The question is:
When we go away, how much of that will remain?

Only HARP and HAMP modifications that have begun in 2016 will be allowed to continue because, come January 1, 2017, the MHA expires per Section 709(b) of the Consolidated Appropriations Act.

The MHA’s loss mitigation waterfall is a model timeline for mortgage lenders and servicers to follow. And it works best when followed sequentially:

While MHA is expiring at the end of this year, the logical chronology of the loss mitigation waterfall remains. Homeowners, mortgage servicers, and investors alike would benefit from true loss mitigation, for which the waterfall model allows because the model establishes a suitable framework for time and costs savings for both homeowner and mortgagor.

The Waterfall Should Continue Past MHA Expiration

Forthcoming from Treasury is an interesting new streamlined refinance option, scheduled for October 2017. This program is aimed at Fannie Mae borrowers with high loan-to-value ratios, but other programs may be in the pipeline, as well. Still, absent government oversight, mortgage servicers may experience immense pressures to find collection “efficiencies.” Especially in a potentially overheating market.