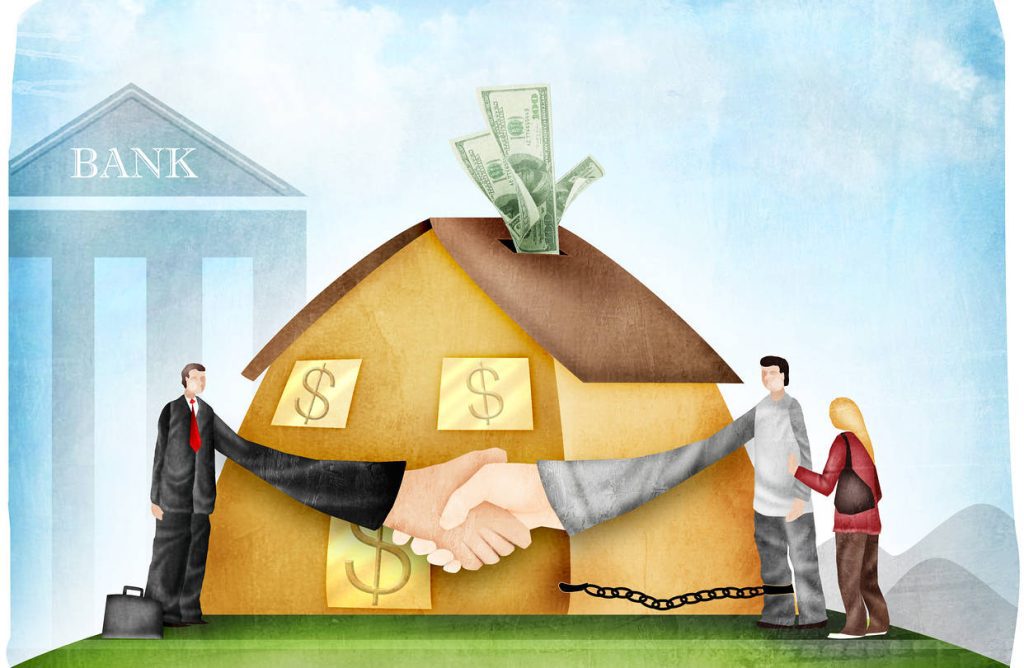 Fannie Mae backs mortgage originators, but does not provide mortgages directly to borrowers. Instead, Fannie borrows at low rates, then reinvests in whole mortgages and mortgage-backed securities. Private and public corporations both now compete in the open market with Fannie Mae.

Established in 1968, Ginnie Mae (GNMA) is a wholly-owned corporation of the U.S. Department of Housing and Urban Development (HUD). The stated goal of Ginnie Mae is to promote home ownership and affordable housing.

Ginnie Mae financially guarantees timely payment on U.S. residential mortgage-backed securities worldwide, and it backs only single-family and multifamily loans insured by government agencies. Ginnie Mae does not originate or purchase mortgage loans. Instead, Ginnie Mae’s mission is to link both foreign and domestic capital to U.S. housing markets.

Established in 1970, Freddie Mac (FHLMC) pools American secondary-market mortgages and sells them as a mortgage-backed securities. Freddie Mac was colloquially called by its administrators Freddie (the first F) and Mac (for the last MC). Congress created Freddie Mac, at least in part, to create competition for Fannie Mae.

Ben Carson, retired neurosurgeon and former presidential candidate, will head HUD, the Department of Housing and Urban Development. It is unlikely that anything will change at Ginnie Mae. Ginnie Mae is a conservative, reliable vehicle for private investors. Carson faces many challenges at HUD, but significantly changing Ginnie Mae is not one of them.

But what fates for Fannie and Freddie? Steve Mnuchin, President-elect Donald Trump’s pick to lead the Department of the Treasury, recently dropped a bombshell about the future of GSEs. Rather than be wound down, Fannie Mae and Freddie Mac will be taken out of “government ownership,” restructured, and privatized.

Fannie and Freddie fans claim that eliminating government support might freeze liquidity, wreak havoc on the secondary market, and prompt a spike in mortgage interest rates for consumers.

It is also becoming clear that privatizing Fannie and Freddie would be hugely cost-prohibitive. According to a new Moody’s report, the GSEs have $4.6 trillion of mortgage-backed securities outstanding, which is close to 25% of the nation’s gross domestic product. In order for privatization to work, each would need a strong capital base that likely totals in the “hundreds of billions of dollars.”