America’s student-loan debt grows by $2,726 every second. Total student loan debt in the United States has topped $1.3 trillion, second only to mortgage debt. Nearly one-third (30%) of Americans know someone who has delayed the purchase of a home because of student loan debt. And more than half of those expect that delay to last longer than five years. Student loans are holding back home ownership.

Over half (53%) of potential home buyers with student loan debt said the debt was somewhat or very much an obstacle to buying a home. And 71% of student loan borrowers who don’t own a home cite their college loans as the main prohibitive factor.

In its 2016 Student Loan Debt and Housing Report, the National Association of Realtors addresses the growing impact of student loans on home ownership. The report contains some interesting findings. 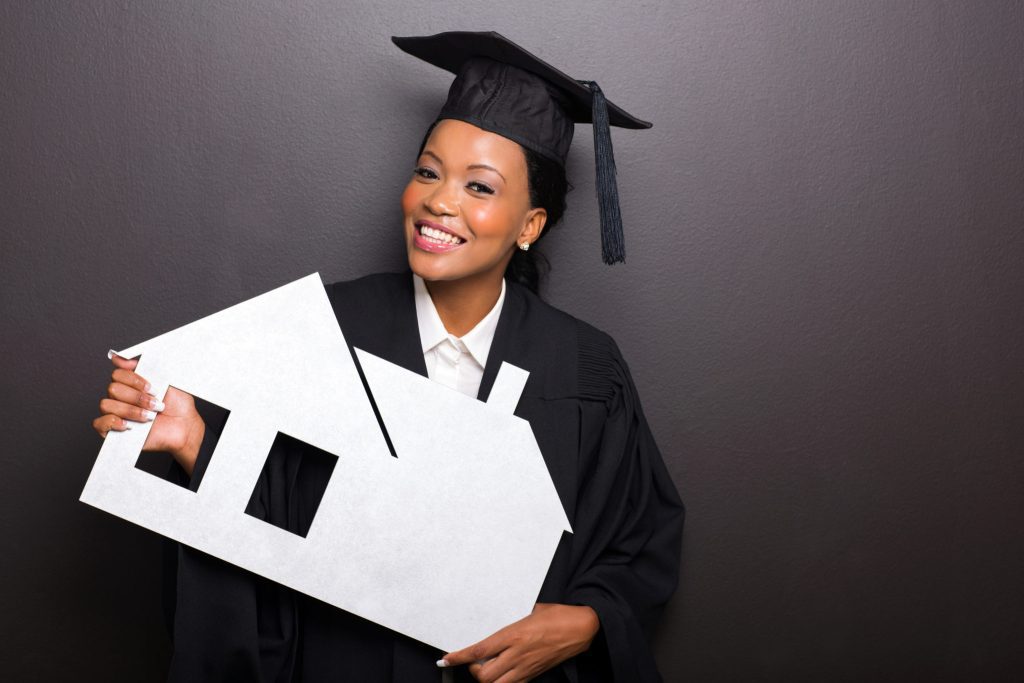 Debt delaying potential home buyers is highest among those with more than $50,000 in student loan debt about eight in ten believe it is delaying their ability to purchase a home.

Making a student loan payment every month reduces income and diminishes borrowers’ ability to save for a down payment. Student loans also make it more difficult to qualify for a mortgage, because the loans increase borrowers’ debt-to-asset ratios.

Now more than 40% of the nearly 22 million borrowers with federal student loans have defaulted on their payments. Default on student loans makes obtaining a mortgage much more difficult.

The home ownership rate for borrowers 35 and younger has slumped from 44% at the height of the housing boom to 34% today. Rising interest rates and increasing home values will likely slow this rate even further.

Dischargeability of Student Loans in Bankruptcy

While there have been some recent wins, discharging student loans in bankruptcy is extremely difficult.

College graduates are 27% more likely to own a home than those with just a high school diploma. But for those saddled with enormous student loan burdens, home ownership remains out of reach.