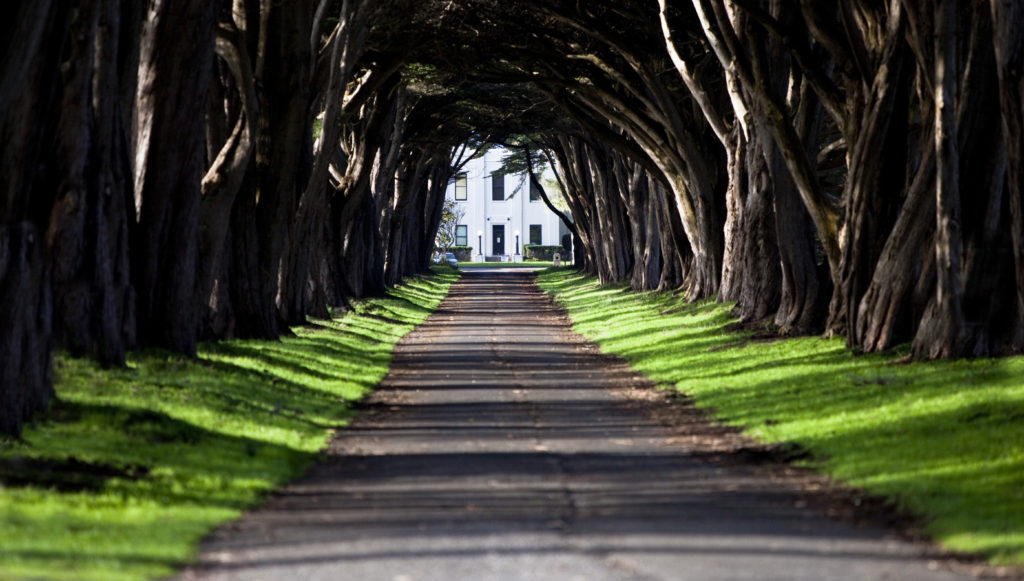 The statistics stagger the mind, but should they?

Are we all just jealous of the 1 percent?

In a recent Michigan Live interviewe, Mark Perry, a free market economist and former UMich professor, “would encourage people to not get into this class envy. Maybe instead of always vilifying the most successful Americans we should recognize and maybe celebrate their talents.”

The argument compels. Most people would prefer to be wealthy. Why vilify a status most to which most aspire? Yet there exists an enormous difference between vilifying the 1 percent and attempting to decrease the gap between the upper crust and the rest of us.

Yet Mr. Perry, in turn, sets free market theory on its head.

If we increase taxes on the wealthiest and most successful Americans, then that can create a drag on economic growth, and then that can actually backfire, because then we’d get fewer people who want to get up in that category because they get penalized with taxes so much.

To state this another way, Mr. Perry asserts that fewer people would become rich if they had to pay more in taxes. The argument defies both logic and common sense.

The disincentives Mr. Perry speaks of might actually seem plausible if we were talking about working-class people making a decision about how many hours to work by examining how much net household income would be lost to taxes. But that is not the way the 1 percent makes its money.

The 1 percent works less for the money

While many are better off today, does broad-based advancement justify the enormous inequality at the upper end of the spectrum? Just look at the increase in the far-right bar on this videograph, which tracks income distribution from 1971 to 2015:

Envy economics and the 1 percent

Free market economists denounce institutional attempts to reduce the widening chasm between the 1 percent and the rest of us. As one professor phrased it, “Envy economics remains a viable political tool by generating votes and self-righteous smugness from its devotees.” Others point to widespread societal improvements (“we are living longer, healthier, more fulfilled lives than even the richest of our forbears”) to gloss over massive and expanding income imbalances.

Still, the problem cannot simply be ignored. Noting significant changes in Americans’ income in data going back to 1972, Pew Research identified a “hollowing of the American middle class.” The share of those earning middle incomes has steadily declined, while the shares of those earning low and high incomes has grown. Today, there are more poor and rich individuals but fewer middle-income earners.

The 1 percent should get on board with the “sharing economy”

Unfortunately, the bottom half of the country has been shut out from income growth for the last 40 years, and taxes in the United States are much less progressive than they used to be. A reasonable solution would be to get the 1 percent on board with our newfangled “sharing economy.”

Economic growth should be shared more evenly across income distributions to encourage more fluid income mobility. The restoration of income mobility will require broad-based income growth. Income redistribution may not be a panacea, but more steeply progressive taxation could decrease the gap considerably.

Does wanting more equitable distribution of income make us jealous of the 1 percent? Maybe. But exploring reasonable policy changes should seem more palatable to the upper crust than an all-out class war.