Last week, Donald Trump declared that the “FAKE NEWS media . . . is the enemy of the American People!” There’s a lot of fake news flying around today. Here’s some of the fake news about bankruptcy. 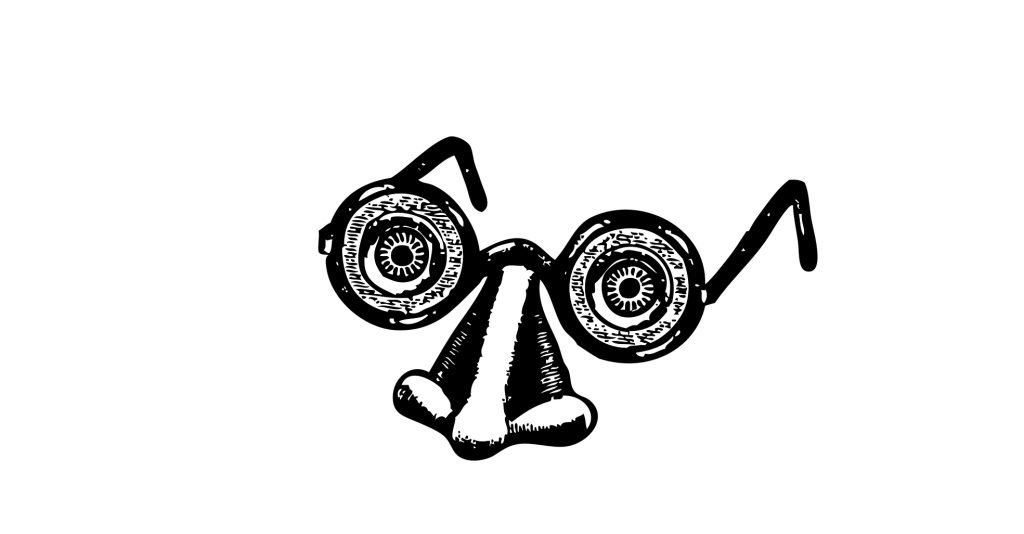 FACT: Donald Trump has never declared personal bankruptcy. If you thought otherwise, you may have gotten some fake news.

Trump-owned enterprises have undergone Chapter 11 bankruptcies six times. Most recently, in 2009, Trump Entertainment Resorts declared bankruptcy after being hit hard during the 2008 recession.

Gorsuch shares many judicial traits with Scalia. He is an entertaining and plainspoken writer. Also like Scalia, he is a statutory textualist and freely disregards considers legislative history. Many recent Supreme Court bankruptcy decisions have looked solely to the Bankruptcy Code without regard to legislative intent. The Code, changed in 2005, was decidedly pro-creditor. Thus, many of the decisions work against bankruptcy debtors.

Gorsuch is whip-smart, however, and statutes require interpretation at the appeals level. While previously textually bounded by statute previously, Gorsuch now takes the Bench with a new standard of review. His opinions read as quintessentially pragmatic. And the Bankruptcy Code covers that most pragmatic of legal situations: financial liquidation and reorganization. Professor and former bankruptcy attorney Jason Kilborn thinks Gorsuch will be bad for consumer debtors. I’m willing to wait and see.

FAKE NEWS: Bankruptcy is for deadbeats.

FACT: Bankruptcy is a very useful financial tool for all kinds of people, in all different situations. Take it from our President, who “used the laws of this country . . . the [bankruptcy] chapter laws, to do a great job for my company, for myself, for my employees, for my family.” The Bankruptcy Code is a set of laws that you too can use to start getting ahead instead of just treading water. Falling further behind helps neither you nor your creditors. Our President recognizes that bankruptcy is a legal way to get a financial fresh start when no other method is available.

The Fake News About Bankruptcy

False information corrodes confidence in our news sources. Fake news, fudged results, or alternative facts in any report in any field should serve as a cautionary tale to every expert in every field. Misinformation can perniciously pervade every aspect of society, and even have wide, unforeseen recursive effects outside any specific subject area.

Fake news, in any form and on any subject, can ultimately destroy the will to learn. Fake news hurts us all. We need our smart people trying to solve our tough problems. First and foremost, the public needs to know that we can trust the news. Too often, we lose ourselves in our points of view. Today, unfortunately, and until we can regain trust in our news sources, you have to be your own fact-checker.

If you’re considering bankruptcy, for instance, by all means educate yourself. But listen to what a bankruptcy attorney has to tell you, too. Don’t fall prey to the myths and misconceptions about bankruptcy. You could be denying yourself the most efficient method of dealing with debt.