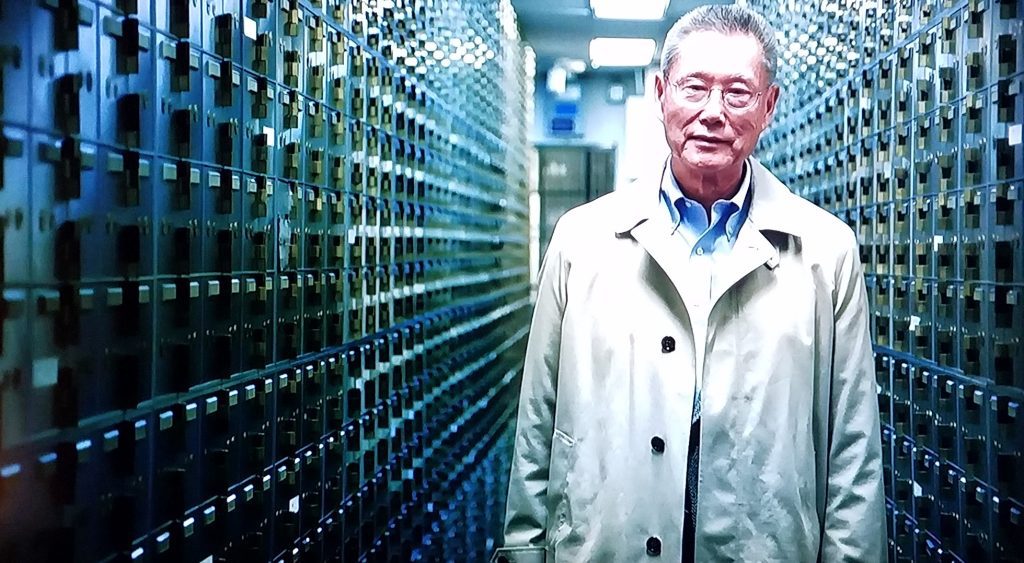 A rogue employee of the bank, Ken Yu, engaged in money laundering and loan fraud. Once Abacus discovered his illegal behavior, they immediately fired him. Abacus also promptly reported Yu’s conduct to the Office of Thrift Supervision.

Finding evidence of an ongoing mortgage fraud conspiracy at Abacus, in May 2012 the Manhattan District Attorney’s office indicted the bank and 19 of its employees. The D.A. charged the bank with falsifying loan applications so that borrowers would qualify for mortgages. Yet Abacus loans had a mortgage default rate of 0.5 percent, which was just a tenth of the national average.

District attorneys paraded employees out of the bank, handcuffed and chained together like cattle.

Thomas Sung, owner of Abacus, and his family fought the charges during a trial that lasted for months. Abacus blamed Yu, while prosecutors insisted that Abacus employees executed bank policy of approving false loan applications. The jury acquitted Abacus, along with several officers, of all charges in June 2015, three years after the original indictment.

How did “too big to fail” give way to “small enough to jail?”

Somehow, too big to fail gave way to small enough to jail. Financial watchers largely viewed the prosecution of Abacus as unreasonable, especially in comparison of the kids-gloves treatment received by large banks. Why was a small community bank forced to take the fall for the mortgage crisis to which many multibillion dollar banks contributed?