Could universal basic income bring an end to poverty in America? A lot of big thinkers think so. 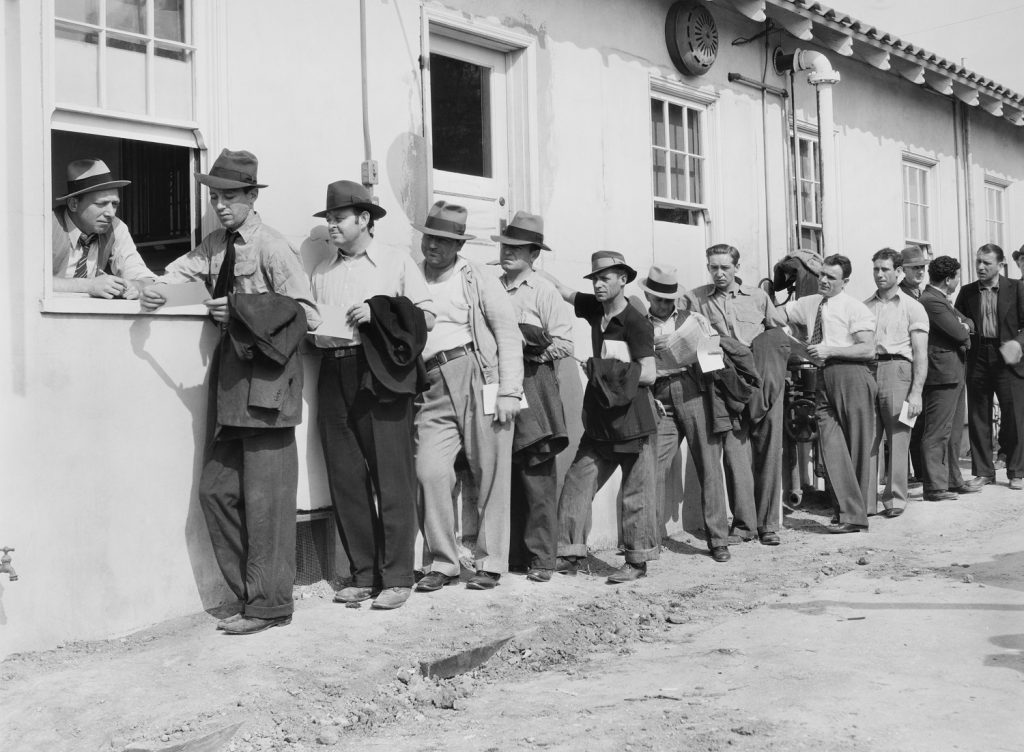 What is Universal Basic Income?

Universal Basic Income (or “UBI”) is the idea of providing a guaranteed income (like $500 a month) to every American worker. The idea behind UBI is to provide income sufficient to meet a person’s basic needs above the poverty line. Similar to welfare, UBI could take several different forms and could even be “means tested,” or limited to those earning up to defined income levels. In its purist form, however, UBI involves a static amount provided to every American of working age, regardless of income.

UBI has some big-time advocates

The idea of universal income is not new. Aristotle mentions it, in a form, over two thousand years ago:

The true friend of the people should see that they be not too poor, for extreme poverty lowers the character of the democracy. Measures therefore should be taken which will give them lasting prosperity. And as this is equally the interest of all classes, the proceeds of the public revenues should be accumulated and distributed among its poor, if possible, in such quantities as may enable them to purchase a little farm, or, at any rate, make a beginning in trade or husbandry.

In America, political activist Thomas Paine called for a citizen’s dividend in his 1797 pamphlet Agrarian Justice. More recently, economist Milton Friedman recommended a negative income tax (a form of UBI) in 1962. And in 1967, Martin Luther King, Jr. advocated UBI as “guaranteed income” in Where Do We Go from Here: Chaos or Community?

Billionaire Richard Branson believes universal basic income would not only offset growing wealth inequality. He also sees it as a buffer against job displacement caused by artificial intelligence and automation. Bill Gates, Mark Zuckerberg, George Schultz, Henry Paulson, Robert Reich and James Baker have all called for UBI in some form or another.

Has UBI been attempted before?

In January 2017, Finland attempted a trial UBI program by providing the equivalent of about $630 a month to 2000 of its citizens. The Finnish government, however, terminated the experiment, which will continue until January 2019. A study of the program found that basic income would increase income inequality and raise the poverty rate from 11.4 percent to 14.1 percent. Research also suggested that taxes would need to be increased. Advocates of the UBI program dispute the findings, and Finland is considering other reforms, including expansion of the trial.

Of the ten richest countries in the world, the United States ranks last in terms of income mobility and opportunity. Could no-strings-attached income help eliminate poverty?

For sure, such a program would be expensive and could increase inflation. But despite these downsides, UBI would also increase security and help to reduce the glaring disparity between the enormous abundance and unnecessary deprivation that exist in the U.S. today.

A family with two adults in minimum wage jobs would see an overnight boost to their incomes of 40%. It would help 90 million Americans make ends meet and lift 20 million out of poverty overnight.

UBI could also prove to be an effective counterbalance to the gig economy, with its variable, contract-based income. Or we could consider UBI a “social inheritance” and wrap it into another program like Social Security. The economy is changing. We need to consider new ideas to make sure that everyone has the wherewithal to keep up. Universal basic income could help bridge the gap between those moving our economy forward and those being left behind.