Payday loans are bad news. Defaulting on any loan reflects negatively on a person’s ability to re-pay debt, but not all lenders report defaulting loans. Payday loans do. There are lots of negative consequences to defaulting on cash advance or payday loans.

If at all possible, you should steer clear of payday loans to avoid headaches, fees, and a negative credit history. If you haven’t seen John Oliver’s take on payday loans, it’s worth a look. As he sees it, payday lenders are a “recycling symbol for human misery.” 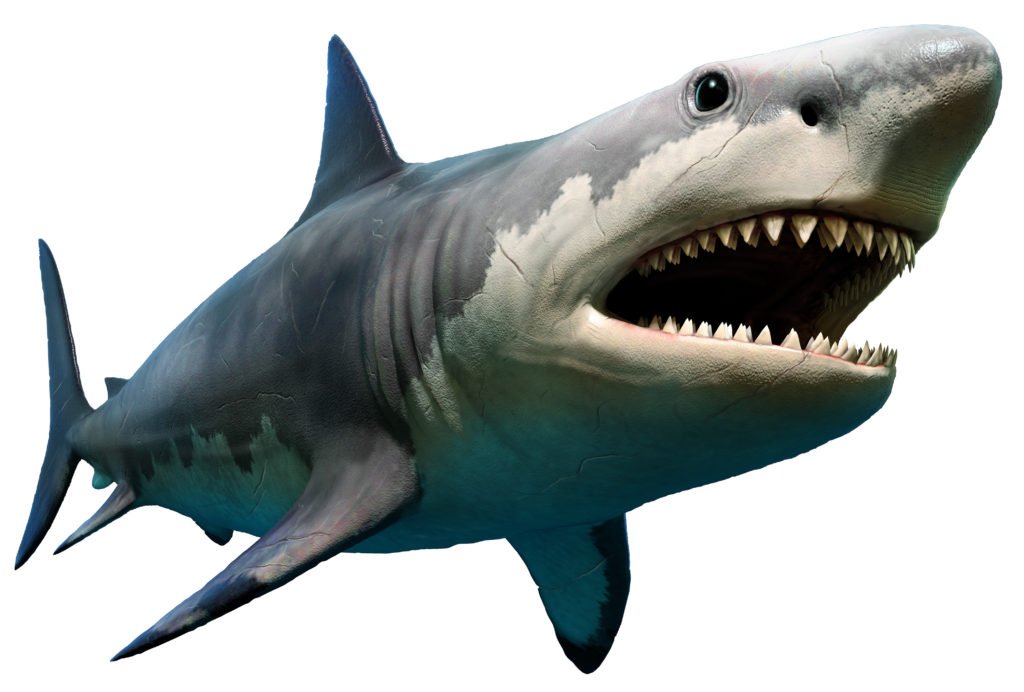 What are Payday Loans?

Payday loans are short-term loans structured to be repaid before or on your next payday, usually within two weeks. Payday loans have become extremely popular over the past few years. Even big lender Wells Fargo has added payday loans.

The loans don’t have installment payments so credit checks and other traditional forms of verification are not needed. This makes them extremely popular for those those who need cash but can’t obtain traditional forms of financing. Payday loans, however, come with massive fees. The fees are based on a percentage of the amount borrowed. Many states cap this amount, but some do not. In addition, many states cap the amount that can be borrowed as well, and some even cap the number of times a person can have a payday loan in a given period.

The loans are given to people based on a secured account with a bank. Money is quickly deposited into a person’s bank account, but the lender now has access to the funds and can repay the loan based on information that was given about this account. Not all lenders do this, but most will secure the loan with a bank account and either have the person give them a blank check, or wiring information to be able to debit the account.

Payday loans are intended to be paid back in full when they are due. If not, there are more fees to refinance the loan again, but this time with no additional cash given. Loan fees often double, triple and even quadruple during the life of payday loans. This can go on for quite some time and put people into further debt. Most payday borrowers end up defaulting because the fees associated with paying them back skyrocket.

What Happens If I Default on My Payday Loans?

As with any loan, defaulting on it can be serious business and could complicate matters even further. There is no easy way to get out of it: if you signed on the dotted line, then you are legally obligated to repay the loan on time. Many negative consequences could result from the failure to repay a payday loan on time:

On June 2, 2016, the Consumer Financial Protection Bureau recommended rule changes aimed at ending payday debt traps. The changes would require lenders to take steps to make sure consumers have the ability to repay their loans. The CFPB would also cut off repeated debit attempts that just rack up consumer fees. Those rule changes have not yet taken effect and will not help you now if you’re struggling to repay your payday loans.

The truth is that payday lenders are loan sharks who know that most of their customers take out loans they cannot afford. About four out of five payday loan customers wind up re-borrowing their loans within a month. And 25 percent of customers re-borrow more than eight times, all the while incurring new fees.

Payday loans used to generate a lot of political debate, but that seems to have fizzled. And the payday lenders won. They’re still able to charge exorbitant rates, and more and more people fall victim to their marketing every day. The key argument is that payday loans prey on low-income folks and basically put them into an inescapable cycle of debt. A Chapter 7 bankruptcy may be good option for you if you have defaulted on your payday loans and are unable to pay them.