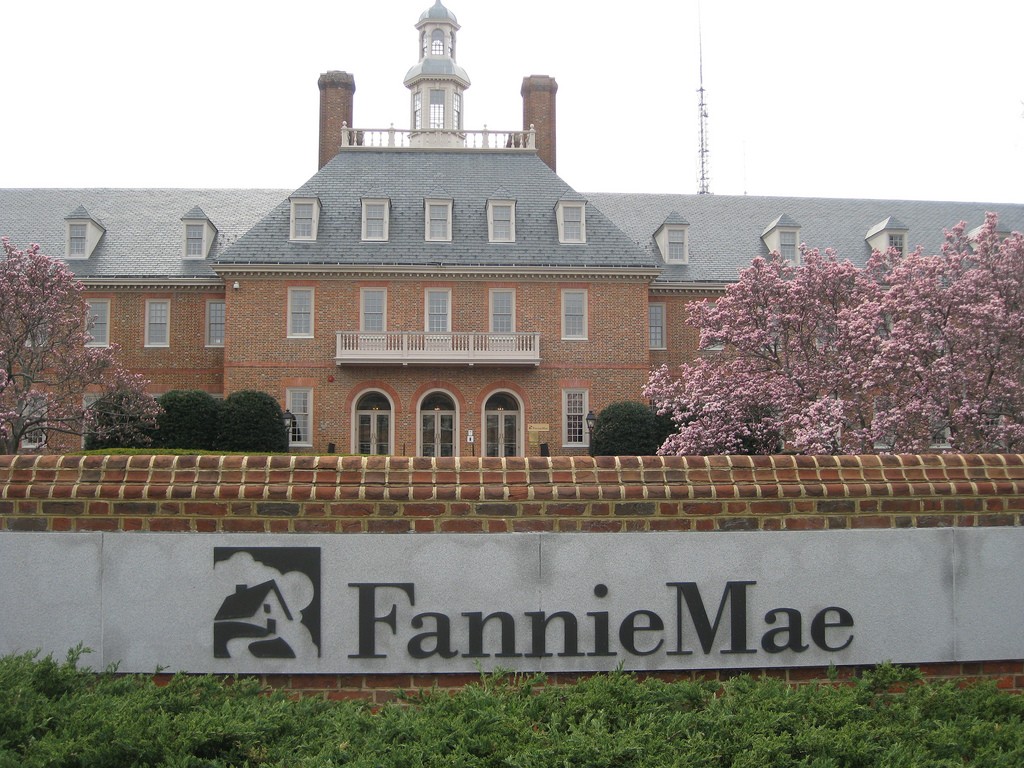 On March 16, 2016, Fannie Mae updated its Foreclosure Time Frames and Compensatory Fee schedules to recognize that DC is now a judicial foreclosure jurisdiction. The table specifies Fannie Mae’s maximum number of allowable days between the due date of the last paid installment (or “LPI”) and the foreclosure sale date. Fannie Mae had originally announced that new foreclosures in the District of Columbia would be started as judicial foreclosures on July 30, 2014, but they have just now gotten around to updating their compensation schedules.

Mortgage servicers must advance their own funds on pre-foreclosure and foreclosure properties, then request reimbursement from Fannie Mae. The Foreclosure Time Frames schedule sets the limits for the maximum number of days a foreclosure property can take from default to auction in order to allow a servicer to apply for compensation.

The number of allowable days between the date of default and the foreclosure auction date in D.C. is much longer now: 1,230 days, or 3.37 years. In fact, Fannie’s foreclosure timeline for D.C. is the longest in the nation, followed by New York City (1,110 days), Hawaii and New Jersey (1,080 days each), Maine (1,050 days), and New York and Oregon (1,020 days each). The states with the shortest allowable foreclosure processes (at just 300 days) are Michigan and Tennessee, both non-judicial foreclosure states.

Judicial foreclosures go through the state court system and are initiated much the same way as any lawsuit. Some states, like D.C., require that all foreclosures be judicial, but other states, including Maryland and Virginia, have codified legal procedures for nonjudicial foreclosures and are handled outside of the court system. The differences between these two types of foreclosures can affect not only any affirmative defenses a homeowner may have, but also whether the lender may obtain a deficiency judgment post-foreclosure. Bankruptcy stops foreclosure in both judicial and nonjudicial jurisdictions.

As of January 2016, the District of Columbia was tied for fourth in the country for the largest foreclosure property inventory as a percentage of mortgaged properties: New Jersey (4.3%), New York (3.5%), Hawaii (2.4%), and Florida and D.C. (each with 2.3%). Despite this, only 97 foreclosures were completed in the District of Columbia during the 12-month period ending on January 31, 2016, the lowest total among the 50 states and D.C.