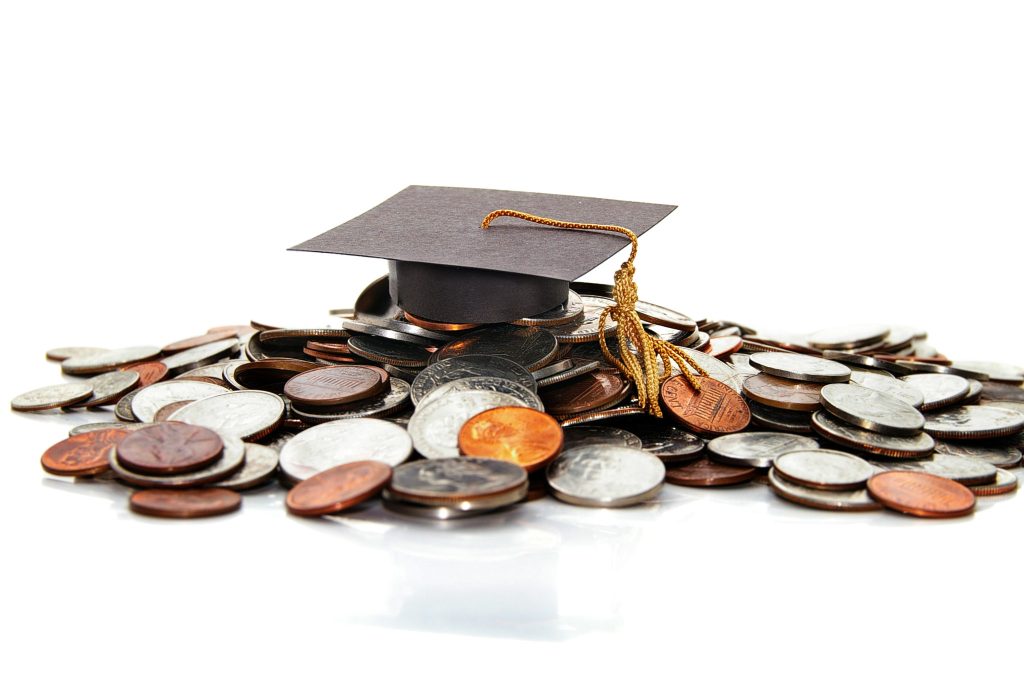 Chapter 13 bankruptcy is sometimes called the “wage-earner’s bankruptcy.” Many people who do not qualify for Chapter 7 instead file for Chapter 13. Others want to repay arrearage on missed mortgage payments or other secured debts. Chapter 13 of the bankruptcy code allows you to spread payments out over five years at fixed interest rates.

The only way to legally discharge student loans in bankruptcy is to prove that paying them back would be an “undue hardship.” As I have previously written, the undue hardship test is a virtually impossible standard to prove. Undue hardship (otherwise known as the Brunner test) requires that, despite good faith efforts to repay your loans, you cannot maintain a minimal standard of living, and this condition is unlikely to change in the future.

Reduce Your Payments on Student Loans in Chapter 13 Bankruptcy

While you are repaying through the bankruptcy court, student lenders are prohibited from taking any collection actions against you. Student loans continue to accrue interest during that time.

And while your student loans will pass through the bankruptcy, Chapter 13 discharges any unpaid amounts on other unsecured debts. So when your case is complete, you should have much more disposable income. You can use those extra resources to pay off your remaining student loan balances more aggressively.

Once you receive your Chapter 13 discharge, you will want to start proactively rebuilding your credit. That also means taking care of any nondischargeable debts, including taxes and student loans.

Contact the student loan servicer and make arrangements to pay them. Once you exit bankruptcy, your creditors may resume collection efforts and can also report any defaults on your credit report. So be sure to have a plan in place to get these loans back on track after bankruptcy.