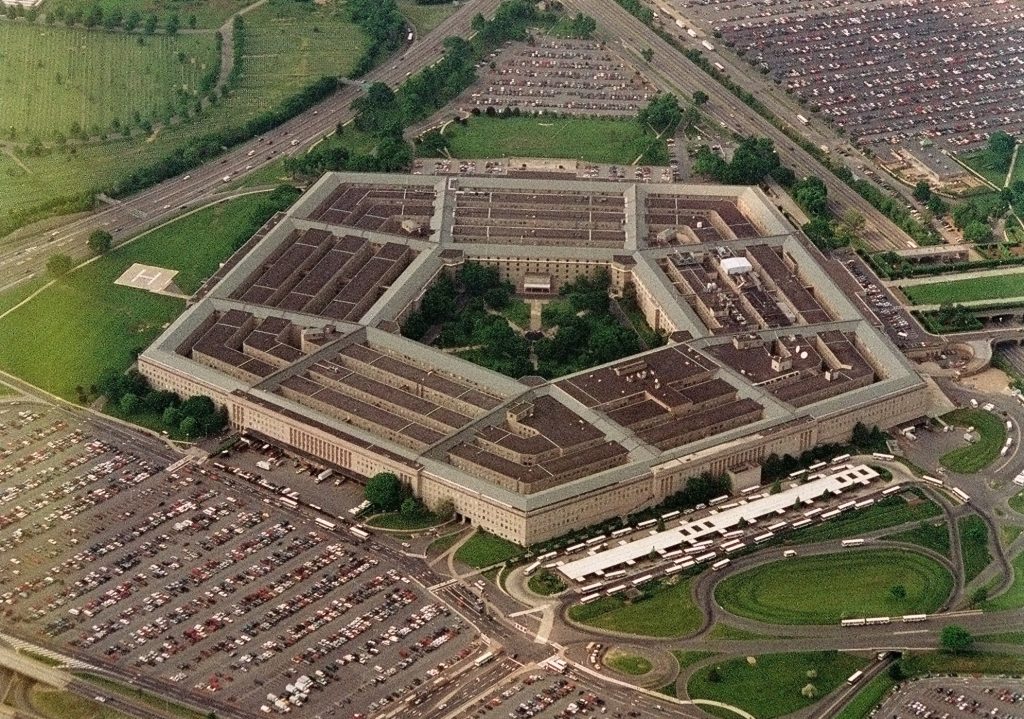 Financial factors and your security clearance

The federal government examines each security clearance applicant on a case-by-case basis. Guideline F (Financial Considerations) of the DoD’s clearance guidelines lists some of the financial circumstances that can be the basis for denial of a security clearance. Inability or unwillingness to satisfy debts, irresponsible spending, fraud, tax evasion, gambling, and unexplained affluence are all red flags.

Bankruptcy is not one of the factors listed by the DoD.

Bankruptcy can also be a red flag, but only if the reason for the bankruptcy was one of the other financial factors listed above. In other words, if irresponsible spending led to the bankruptcy, then the bankruptcy is not a problem. The spending is the problem.

Many debts or large unpaid debts can indicate financial irresponsibility. The government wants to know you are not a security risk. That’s where bankruptcy comes in.

How bankruptcy could help you keep your security clearance

Filing bankruptcy is often the most responsible way to deal with financial problems. Conversely, not dealing with outstanding debt is irresponsible. Guideline F also explores several Conditions That Could Mitigate Security Concerns:

Seeing a bankruptcy attorney about filing bankruptcy would definitely qualify under this last factor. Filing bankruptcy is a good-faith effort to resolve your debts. Bankruptcy could help mitigate the security concerns arising from financial factors under consideration during your security clearance review.

Bankruptcy is a good-faith effort to resolve debts

Ohio bankruptcy lawyer Michael Warren frequently resolves security clearance concerns through bankruptcy. About 30 miles from Warren’s office, the Department of Energy oversees the decommissioning of a former uranium enrichment site, where hundreds of workers are employed by dozens of companies. Most of these workers require security clearances.

Part of DOE’s mission is to make sure that none of those workers are under financial pressure that might make them do something desperate like sell sensitive information to another country. So DOE reviews each worker’s financials to see who might be a threat.

Bankruptcy may affect the status of your security clearance, but the effect is not automatically negative. The outcome of your reinvestigation depends on the circumstances that led to your bankruptcy.

More important, however, are your job performance and relationship with your chain of command. The security section will weigh whether the bankruptcy was caused primarily by an unexpected event, such as medical bills following a serious accident, or instead by financial irresponsibility.

Talk to a bankruptcy attorney if you are up for reinvestigation

The amount of your unpaid debts, by itself, may jeopardize your clearance, even if you don’t file bankruptcy. In that sense, not filing for bankruptcy may make you more of a security risk due to the size or number of your outstanding debts.

By the same token, using a government-approved means of dealing with your debts indicates financial responsibility. Eliminating your debts through bankruptcy makes you less of a security risk. There is no hard and fast answer here, with one exception: It never hurts to have a good reputation with your co-workers and your chain of command.