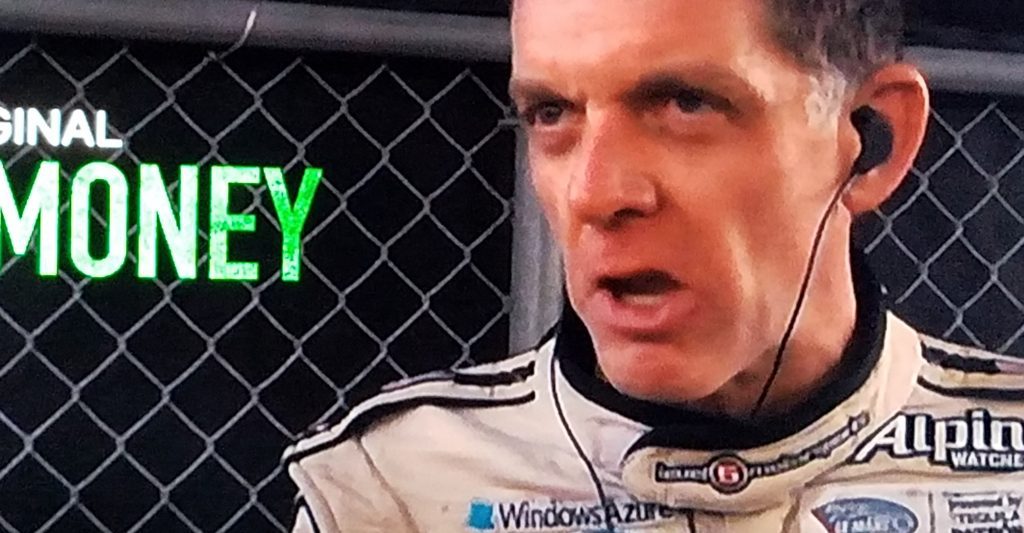 Tucker charged his customers 400 percent to 700 percent for his payday loans. These rates far exceed those permitted by states that regulate payday lending. But Tucker set up his companies under an Oklahoma Indian tribe, not subject to state law. Tucker’s usury, however, was not immune to federal laws prohibiting deceptive practices.

The Dirty Money profile opens with the repossession of Tucker’s prized racecar vehicles in a somewhat bizarre IRS seizure. Racecars are towed up a primrose path from Tucker’s home “museum.” Tucker made at least $400 million from his businesses, owned multiple luxury homes and a private jet, and financed a successful racing career. His wife laments not being able to buy a car, if she would like, after the IRS seizes many of their assets.

On October 4, 2016 the FTC won a $1.3 billion judgment against Tucker, the largest litigated judgment ever obtained by the FTC. Blaine Tucker, Scott’s brother, committed suicide in 2014. At least one family supporter of the family think the FTC caused his death.

How a payday loan works

The payday loan industry built up around poor people. And payday loans are considered déclassé by a large fraction of the population that will never need them.

Payday loans target the most vulnerable consumers, those living paycheck-to-paycheck. When you apply online for a payday loan, then you must agree to several contract terms. Most people do not read these terms. Most of the agreements are only available through hyperlinks containing lots of legalese and irrelevant language.

“Loan renewal fees” from millions of customers are where payday lenders make their money. And none of the fees charged applied to the principal of the loan, ever. The FTC successfully argued that a reasonable consumer shouldn’t need an attorney to understand how an internet loan should work.

Avoid payday loans if at all possible

The episode plays several devastating recordings of phone calls between Tucker’s collection agents and their customers. Often heartwrenching is the dismay in the voices of people who paid a lot of money and who still owe so much more.

Payday loans are supposed to help people. If used in their least pernicious way, they are only very expensive. But most of the time, payday loans simply rip off the very people who can least afford it. Scott Tucker’s predatory loans affected about 1.3 million people.

Don’t be another statistic. If you’re facing bankruptcy, admit it. There is usually little reason to prolong financial anguish. Bankruptcy discharges payday loans.

If you’re thinking about taking out a payday loan, just know this: they’re bad news. Consider your other options before just giving away your money.