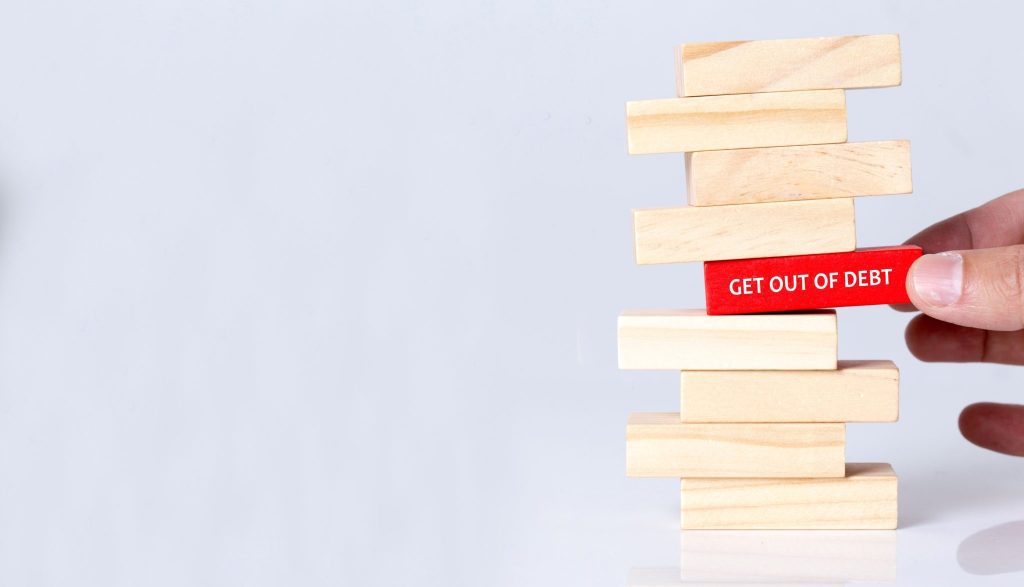 Debt settlement companies charge steep fees. These companies make their money by charging you a hefty percentage of the monthly fees that you pay to them once you enroll. Those fees are nonrefundable, regardless of whether they settle a single debt for you. I find their business model predatory.

Once you realize that debt settlement is not going to work, call the company and tell them you want your money back. You may be able to get refunded some of what you paid them. Find out what the company has kept in trust to make settlement offers on your behalf. You may be surprised how little has accrued in your account over time. Review your agreement carefully before you call.

When (or if) your debt settlement company actually settles a debt for you, you will owe taxes on any amount that was forgiven. The forgiven amount must be included in your gross income on your tax return. The creditor will send you an IRS Form 1099-C for Cancellation of Debt.

The first thing any debt settlement company will tell you is to stop paying your debts. If you’re struggling to make payments, that may sound appealing, but it won’t solve your problems.

A debt settlement company won’t be able to settle a debt on your behalf unless you stop paying. If you haven’t paid the debt in years, no problem. But if you have been paying all along, or you have paid recently and just can’t afford it anymore, debt settlement will trash your credit.

Payment history makes up the highest percentage of your credit score. Debt settlement doesn’t work unless you are six or more months delinquent. Every month of nonpayment will stay on your credit report for seven years.

If you have one or two large debts to settle, hire an attorney to settle them for you. Don’t waste your money and trash your credit with a debt settlement company.

On the other hand, if you are facing multiple debts, you should consider a Chapter 13 bankruptcy instead. Under court scrutiny, creditors must prove their claims. And you will only need to pay what you can afford. Bankruptcy attorneys and bankruptcy trustees must have their fees approved by the court. But debt settlement companies charge whatever they want. Spoiler alert: their fees are very high.

Don’t put your hope in a debt settlement company that claims to be able to solve all of your problems. Hard evidence suggests otherwise.