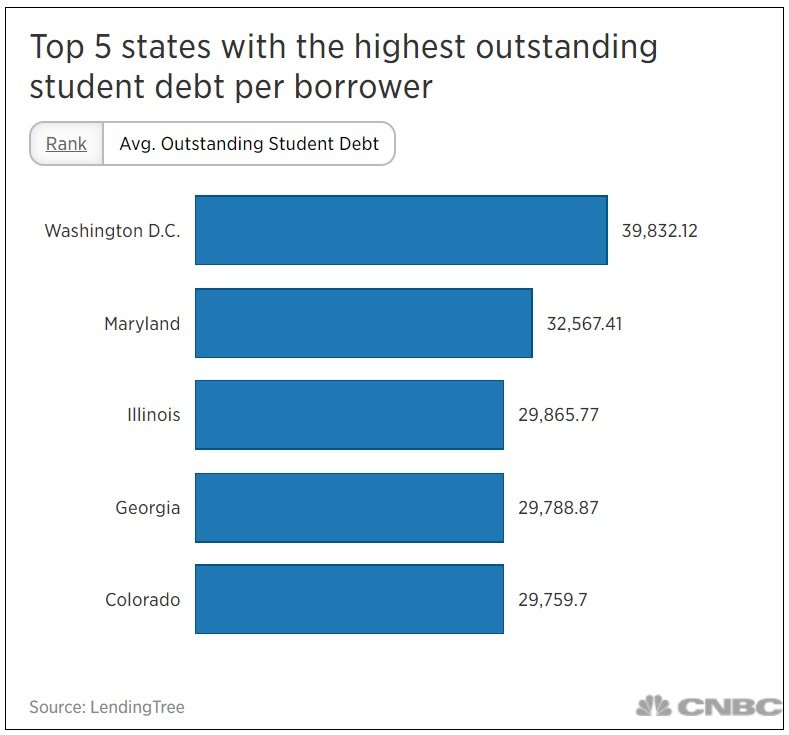 The District of Columbia also ranks last in highest student loan debt as percentage of income, adjusted for cost of living. D.C. also has the least availability of grants in the country.

Moreover, WalletHub finds that Washington DC ranks dead last in the nation on a key measure of student loan debt and homeownership. This can be partly explained by how expensive it is to live here. In 2016, the average resident of Washington DC earned $82,950, yet paid a 5.86% tax rate and paid $4,858 on D.C. income taxes. 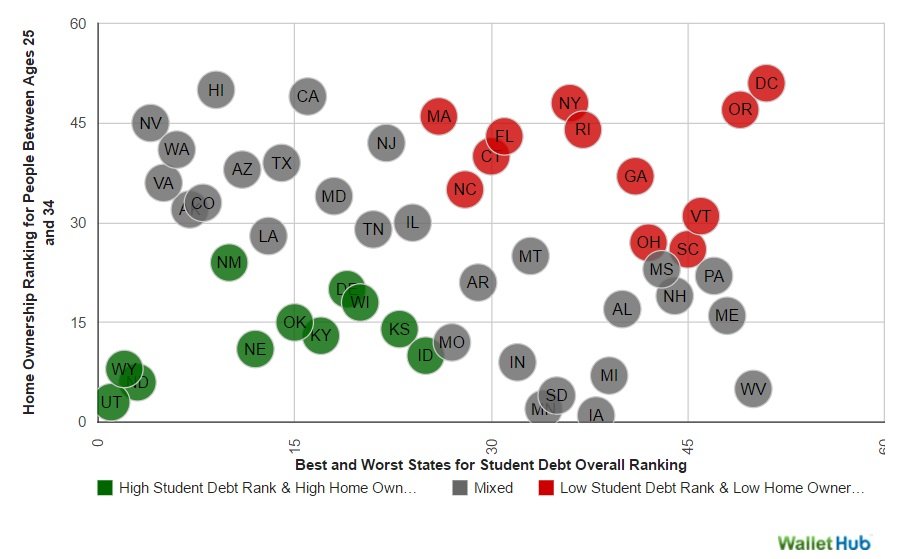 Student loan debtors in the District need an advocate.

In late 2016, Washington DC enacted legislation creating a student loan ombudsman. To date, that position remains unfilled. Community activists blame the Department of Insurance, Securities and Banking for requiring the position to also oversee housing foreclosures, which are almost but not entirely completely unrelated to student loans. When the administration finally fills the position, the ombudsman will monitor student loan servicer activity within the District; field complaints about student loan providers and servicers; and educate District constituents on their repayment options.